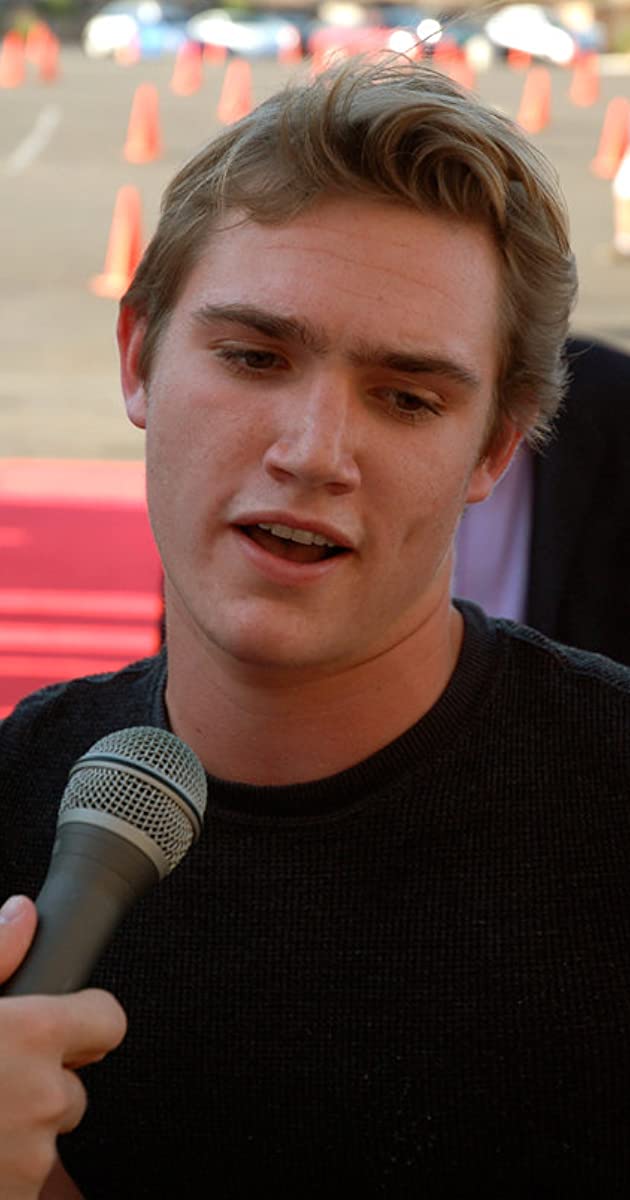 Jesse James was born in Southern California to Shane and Jaime. He started acting when his father was getting head-shots of himself taken. Shane asked the photographer, who was also a manager, to take photos of Jesse. The photographer/manager agreed and was amazed by the vibrant personality of the boy, so he signed Jesse. Shortly. Shortly after, the 5-year old, skinny, blonde Jesse received the role of “Spencer”, in As Good as It Gets (1997), despite the role calling for an “overweight red-headed 12 year old”. For this role, he won the Hollywood Reporter Young Star Award, for Best Performance by a Child Actor in a Comedy in 1998. Achieving underground critical acclaim for his portrayal of “Tommy Miller”, a disturbed teenager with violent tendencies in The Butterfly Effect (2004), Jesse has continued strongly with his career, recently venturing into the independent film community.