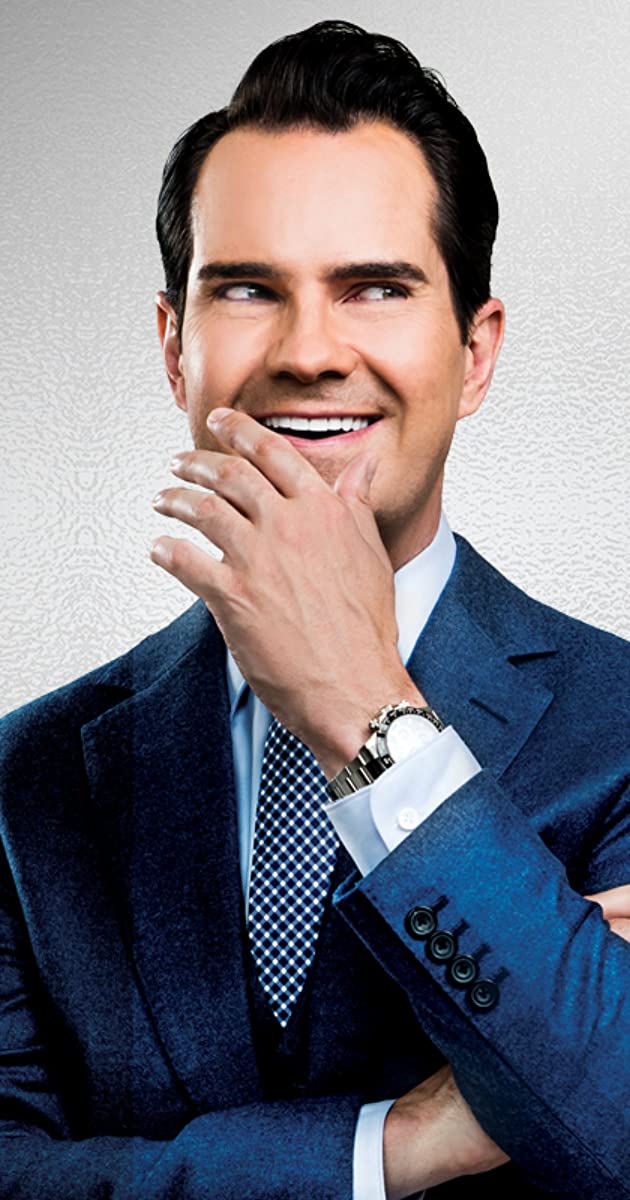 Jimmy Carr is an award-winning comedian, writer and television host.

Among the most-respected and best-loved comedians working in Britain today, Jimmy is one of the biggest selling live acts in UK comedy, consistently performing to sell-out crowds across the country and around the world.

Jimmy has also regularly appeared on shows such as QI and A League Of Their Own, was one of the stars of Channel 4’s 10 O’Clock Live and has been a guest on chat shows such as The Jonathan Ross Show, Graham Norton and Alan Carr: Chatty Man.

Jimmy has eight live DVD releases to his name: Live, Stand Up, Comedian, In Concert, Telling Jokes, Making People Laugh, Being Funny, Laughing & Joking and Funny Business. He has sold over 1.2 million copies to date. In 2015 Jimmy signed a stand-up special deal with US streaming behemoth Netflix, the first UK comedian to do so. Jimmy’s Netflix special Funny Business was released in March 2016.

Jimmy’s new Netflix special, The Best Of, Ultimate, Gold, Greatest Hits, will drop on March 12th 2019 and will be available to watch worldwide.