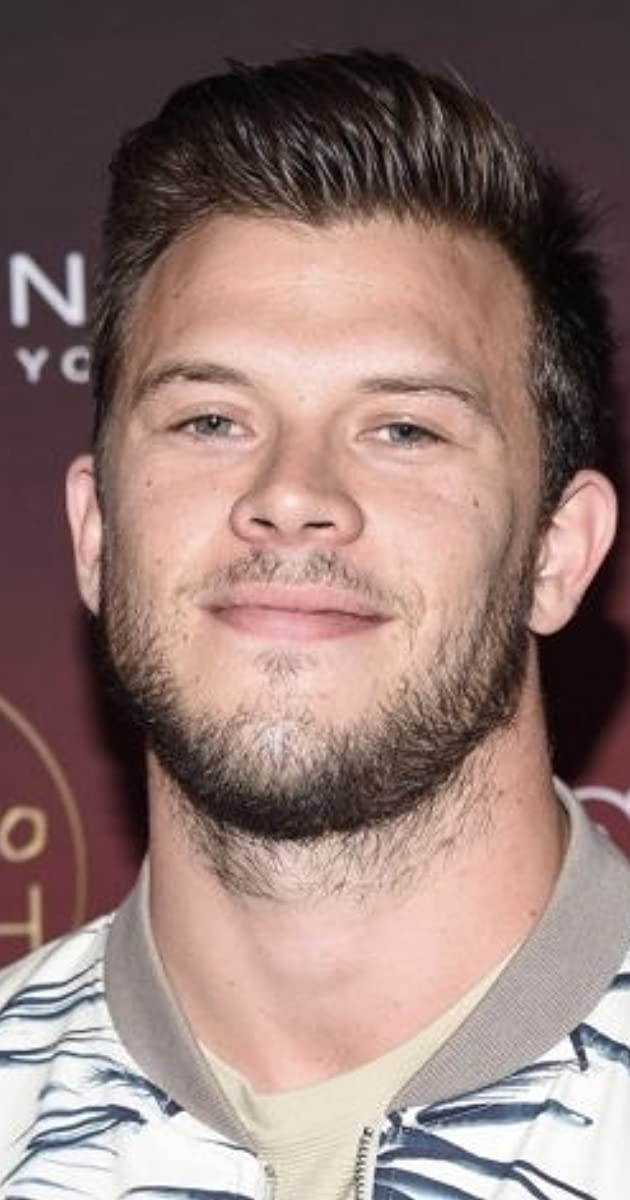 Jimmy Tatro is an actor, writer, director, and creator who began his career on YouTube and has since become one of the most sought-after young talents in comedy. In 2011, Tatro started “TheJimmyTatroChannel,” which was later changed to “LifeAccordingToJimmy.” The online community-which is dedicated to exposing the common, yet awkward, situations of college-has amassed over 2.7 million subscribers and continues to grow daily. Tatro writes, produces, directs and stars in each of his sketches. Additionally, he can be seen starring as Dylan Maxwell on the Netflix true-crime satire series “American Vandal.” The series explores the aftermath of a costly high school prank that left 27 faculty cars vandalized with phallic images. Previously, Tatro starred in Sony’s “22 Jump Street” opposite Channing Tatum and Jonah Hill. His additional film credits include “Grown Ups 2” and “Blue Mountain State.”