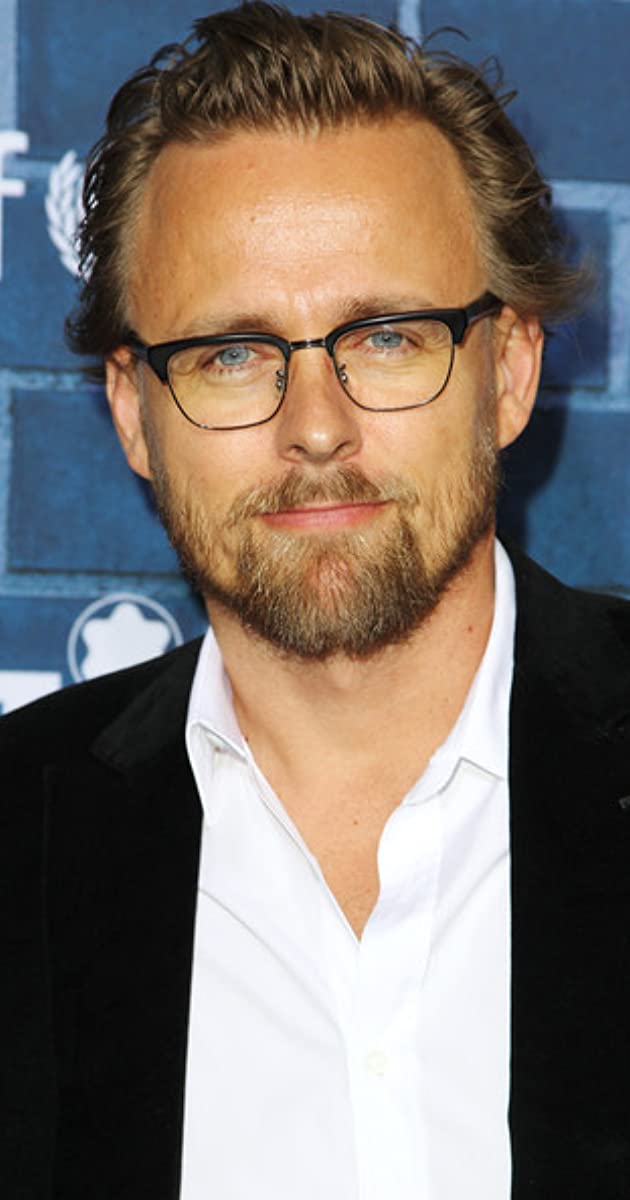 Joachim Rønning is a film director and writer from Sandefjord, Norway – a small coastal town south of Oslo. He spent his teenage years making short films and shooting commercials for local businesses. In 1995 Rønning began directing professionally with his childhood friend, Espen Sandberg. Working under the name of Roenberg, their extensive and award-winning commercial work in Scandinavia led to major international commissions.

KON-TIKI became the director’s next epos. The true story about legendary explorer Thor Heyerdahl and his epic crossing of the Pacific on a balsa wood raft, KON-TIKI became historical when it in 2013, as the first Norwegian film ever, was nominated for both a Golden Globe and an Academy Award in the best foreign language category.

The success of KON-TIKI led to Rønning directing the latest installment in the PIRATES OF THE CARIBBEAN franchise starring Johnny Depp. Filmed on location in Australia, POTC: Dead Men Tell No Tales went on to earn 800 million dollars at the box office – making it one of the top 10 grossing movies of 2017.

Rønning’s next movie MALEFICENT: Mistress of Evil starring Angelina Jolie and Michelle Pfeiffer for Disney, premiered in the fall of 2019 to become the third highest October release of all time, and eventually grossing half a billion dollars worldwide.

Rønning lives in Los Angeles with his wife, Amanda Hearst.