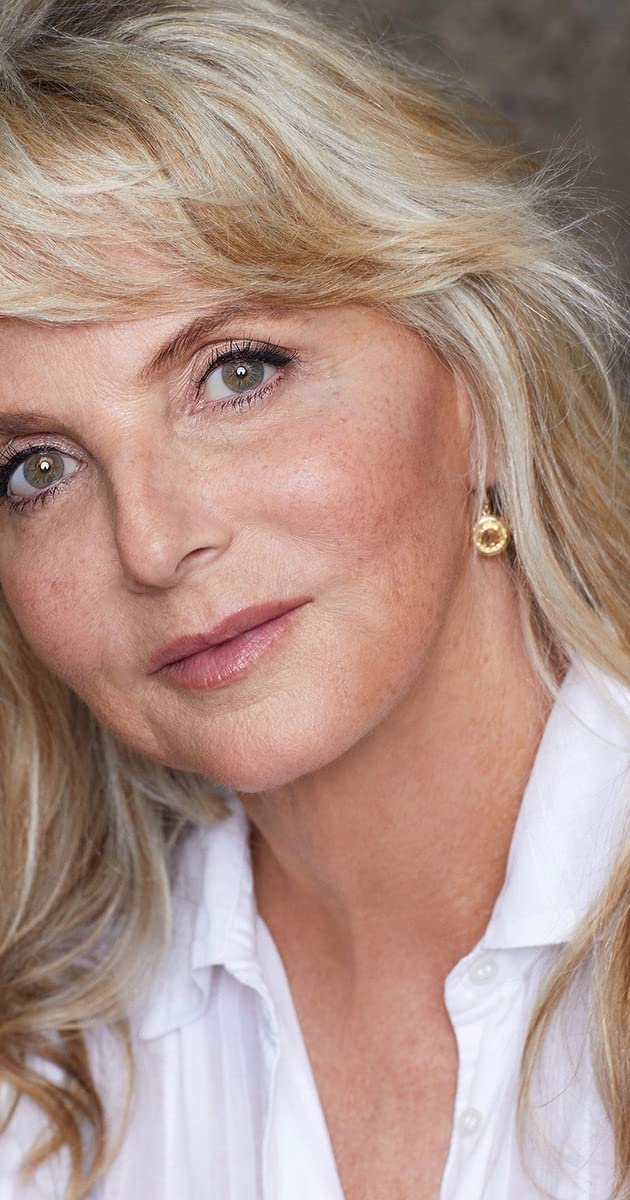 Jocelyn Jones was raised in an artist’s community on the Hudson River just 30 minutes north of Manhattan. This idyllic hamlet is home to some of the most influential artists of our time and it was here that her interest in art, artists and their process began.

She is the daughter of Henry Jones, a character actor whose credits include some 40 films and over 300 televisions shows. Mr. Jones started out as a Broadway actor, most known for “The Bad Seed”, “Advise And Consent” and his Tony Award-winning performance in “Sunrise at Campobello”. Ms. Jones began her career at the age of 12, appearing alongside her father and E.G. Marshall in an episode of “The Defenders.” Her work in motion pictures includes Clint Eastwood, “The Enforcer” “The Other Side of the Mountain” with Beau Bridges, Al Pacino’s “Serpico” as well as starring in the cult classics “Tourist Trap” and “The Great Texas Dynamite Chase.”

Ms. Jones has appeared on stage in both New York and Los Angeles, most notably at The Mark Taper Forum, playing Greta Garbo in the world premiere of Christopher Hampton’s “Tales From Hollywood.” She has also appeared with Joe Stern’s Matrix Theatre Company, where she played the delightfully insane Violet in George M. Cohan’s farce “The Tavern” and as Constance Wicksteed, a spinster with a passion for large breasts, in Alan Bennett’s farce “Habeas Corpus”. She received critical acclaim for her role as Lucy Brown in Ron Sossi’s groundbreaking production of “The Three Penny Opera”, which famously utilized all three theaters of The Odyssey Theatre Complex for that same production.

An in demand acting teacher for over 25 year, Ms. Jones has shepherded hundreds of actors from novice to starring careers and currently works with over a hundred hand picked actors, directors and writers at The Jocelyn Jones Acting Studio.

Known as a “secret weapon” to some of the biggest stars in the industry, she has served as a confidential Creative Consultant, working on some of the highest-grossing pictures of all time. From advising artists on which projects to choose, to working with writing teams, to develop current and future projects, Ms. Jones’ consultant work has been considered an invaluable asset to many.

As a script doctor, she has served in every capacity, from page-one rewrites to final polishes- confidentially contributing to blockbuster films and television series alike. Her production company, Mind’s Eye Pictures, is dedicated to producing her own original content.