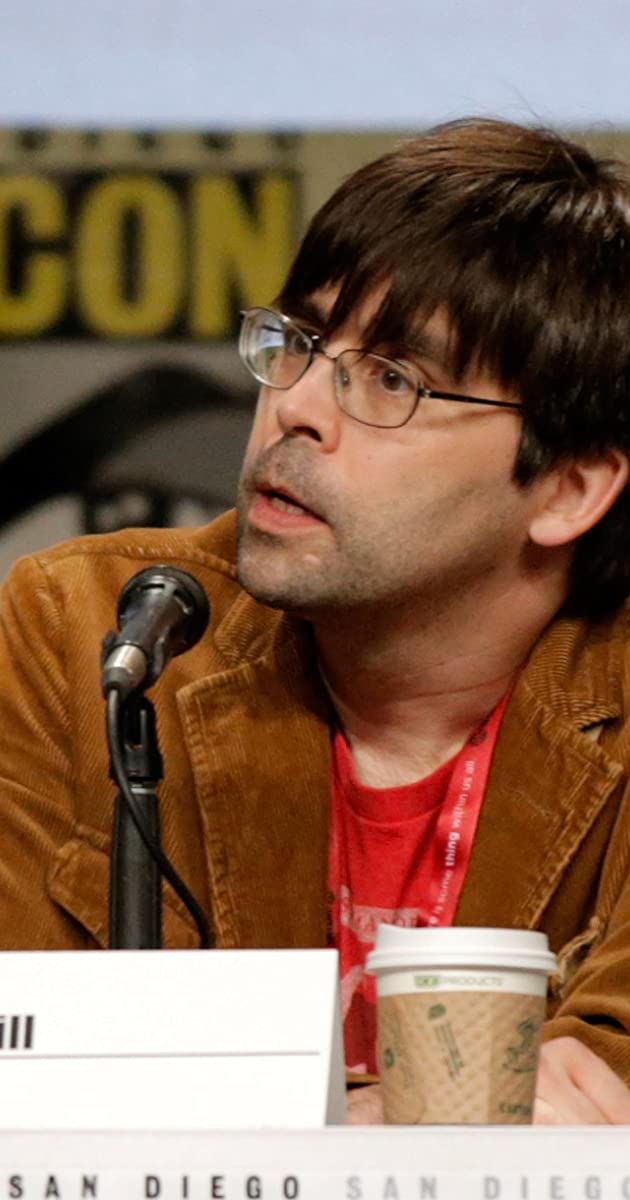 Joseph Hillstrom King or Joe Hill is an American writer born in Hermon, Maine. He is the son of writer Stephen King and Tabitha King. Joe published his first book a collection of horror stories called ’20th Century Ghosts’ – in2005: it won the Bram Stoker Award and the British Fantasy Award for Best Collection. He has since published the bestselling novels ‘Heart Shaped Box’ (2008) and ‘Horns’ (2010). He collaborated with his father for the novella, ‘Throttle’, for the Richard Matheson tribute anthology ‘He Is Legend’. Joe appeared in the Stephen King George A. Romero – and -Tom Savini cult classic film Creepshow (1982), in which he played Billy, the son of overbearing father Tom Atkins, in the film’s wraparound segment.