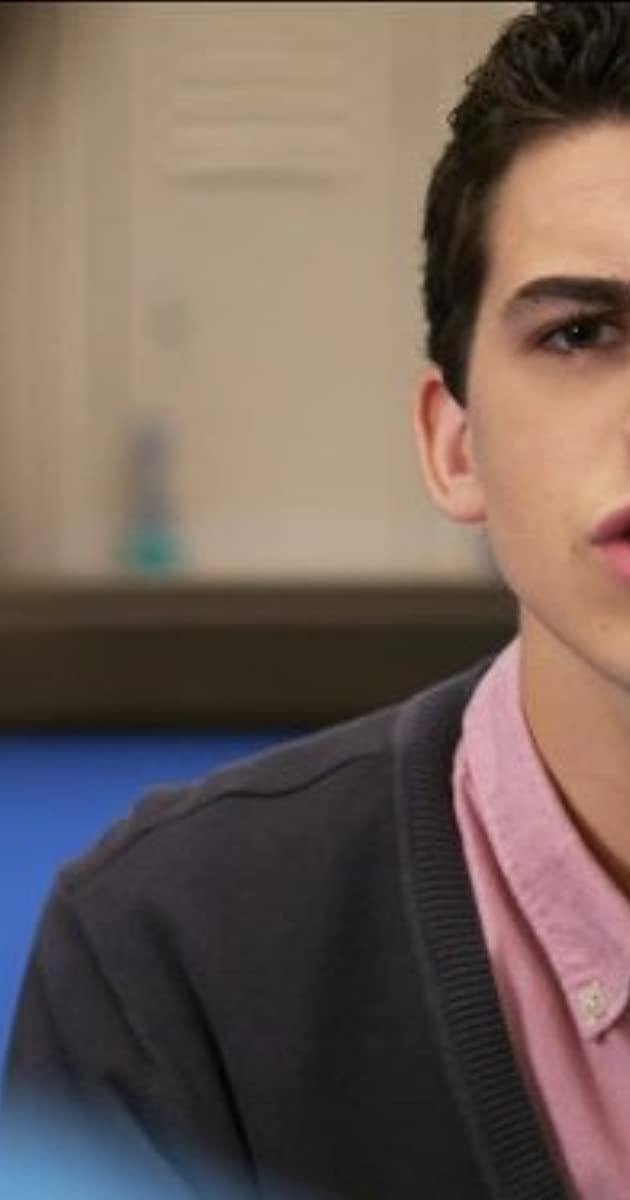 Born in Ramsey, Minnesota, Joey Pollari started his acting career when he attended a scouting event in downtown Minneapolis with his mother, who was reluctant to take him to the event. He received callbacks the next day from agents who wanted to represent him. Pollari took acting lessons from the Stagecoach Theatre Arts. Pollari has appeared in stage productions at the Guthrie Theater in Minneapolis, the Ordway Center for the Performing Arts in Saint Paul, and the SteppingStone Theatre for Youth Development, also in Saint Paul. On April 30, 2006, Pollari appeared as a newsboy in “The Hen House”, an episode of the police procedural television series Cold Case. The Walt Disney Company cast him in Skyrunners, a 2009 Disney XD Original Movie about two brothers who stumble upon a spaceship that is sought after by the FBI agents and space aliens. The film, which was shot in New Zealand, premiered on Disney XD on November 27, 2009. He was fifteen years old when it first aired. In 2010, he starred in the Disney film Avalon High (2010), with Britt Robertson and Gregg Sulkin.

In 2012, Joey headlined MTV’s series The Inbetweeners (2012), which took a comedic look at a group of teenagers navigating high school and charging into adulthood. The show, based on the hit UK series and movie of the same title, premiered August 2012.