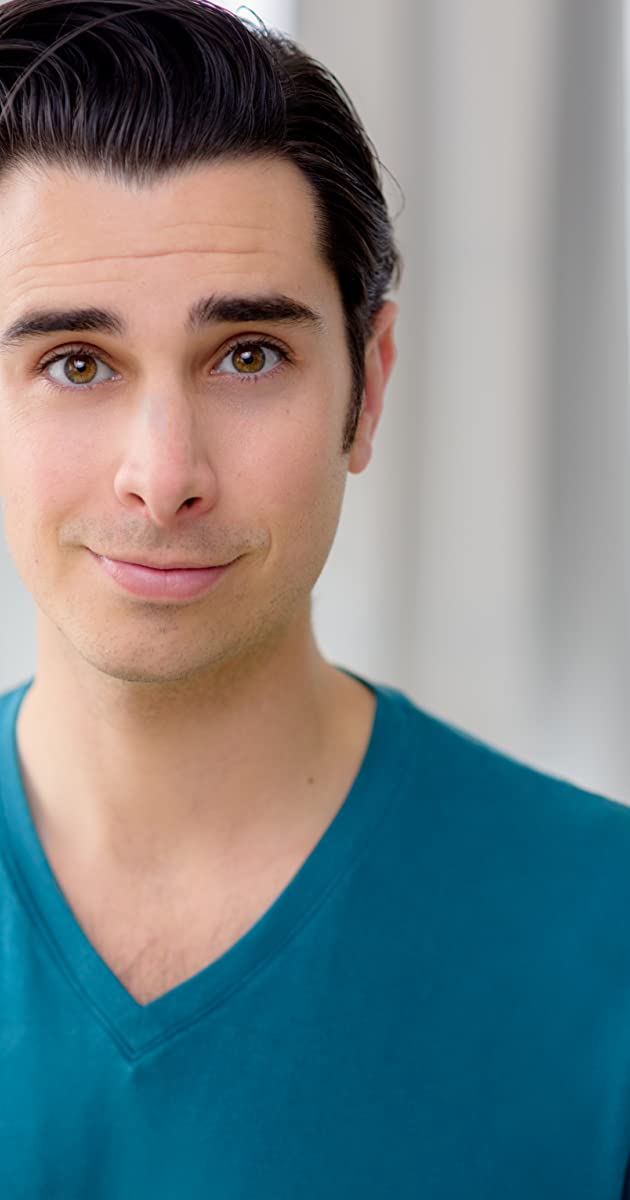 Joseph Michael “Joey” Richter is an actor, singer, and internet personality. Born in Laguna Niguel, he grew up in Southern California. Joey attended the University of Michigan and received a BFA in Theater Performance with a Minor in Global Media Studies.

Joey has been a principal performer and vocalist on both of Starkid’s National Concert Tours, The S.P.A.C.E. Tour (2011) and The Apocalyptour (2012).

Joey resides in Los Angeles and is pursuing a career in film, television, and voice over. He can most recently be heard in South Africa’s Triggerfish Animation’s second feature film, Khumba, as the bullying zebra Themba alongside AnnaSophia Robb, Laurence Fishburne, Steve Buscemi, and Liam Neeson.

He can also be seen on the Disney Channel show, Jessie, as Officer Petey.

Joey is also a writer, actor, director, and editor for his Youtube sketch group, The Tin Can Brothers.