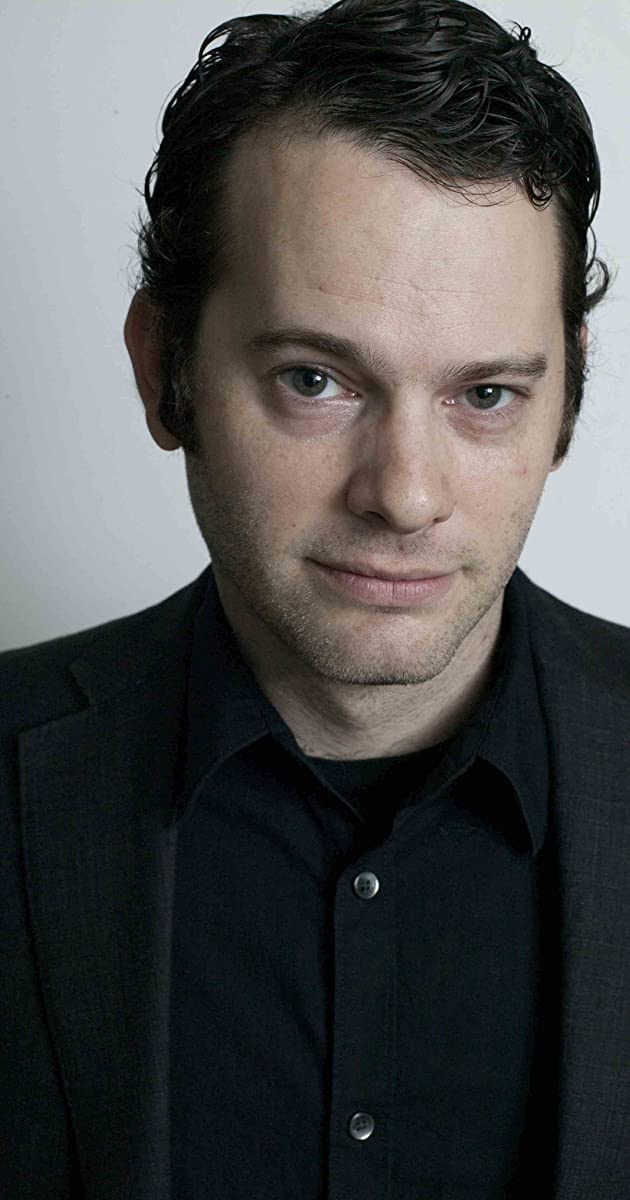 Joseph Paul Zimmerman was born on June 10th 1986 in Albuquerque, New Mexico and his family moved to San Diego when he was a toddler. From a young age, Joey has shown a keen interest in acting, something he inherited from his father, and he made his debut aged six in the film Jack Reed: Badge of Honor (1993). His big break came a year later in 1994 when he played the youngest son of Jamie Lee Curtis in psychological thriller Mother’s Boys (1993).

Since then, Joey has enjoyed a steady stream of jobs to notch up his acting resume. He has played major roles in two TV series: first as Ulysses Adair in the science-fiction show Earth 2 (1994) when he was eight years old then, at the age eleven, he had a regular role in the children’s comedy Bailey Kipper’s P.O.V. (1996) as Eric Kipper. One of his biggest roles to date is Treehouse Hostage (1999) in which he starred with Jim Varney as well as Dylan Piper in the Halloweentown (1998) films.

In his spare time, Joey enjoyed fencing and even challenged Clancy Brown, a co-star from Earth 2 (1994) whom he met up with at the ‘Earth 2’ convention which was held in 2000, to a fencing duel. He outgrew fencing but has turned his attentions to writing, and has written a short sketch which was performed on stage.