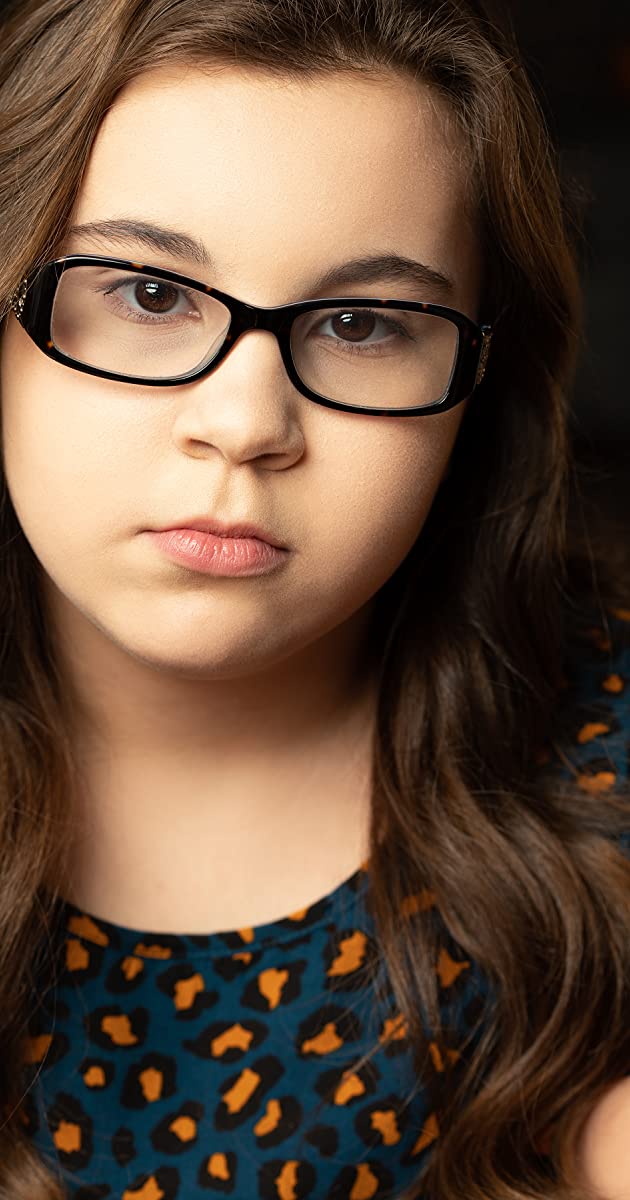 Johanna is a YouTube star who went viral in summer 2015 with her performance of Aretha Franklin’s R-E-S-P-E-C-T. The video itself has over 80 million views and has led to multiple international and domestic television appearances. Johanna has also worked on multiple projects with YouTube including performing for their summit on educational programming and appearing in YouTube Rewind 2015. Johanna was also the 2015 Red Ribbon Week national Youth Ambassador and worked with this organization to promote drug and alcohol abstinence for children like herself. Johanna has appeared with Michael Strahan, Ellen, and Steve Harvey. She has now transitioned into a full fledged SAG-AFTRA actress with roles in both television and film.