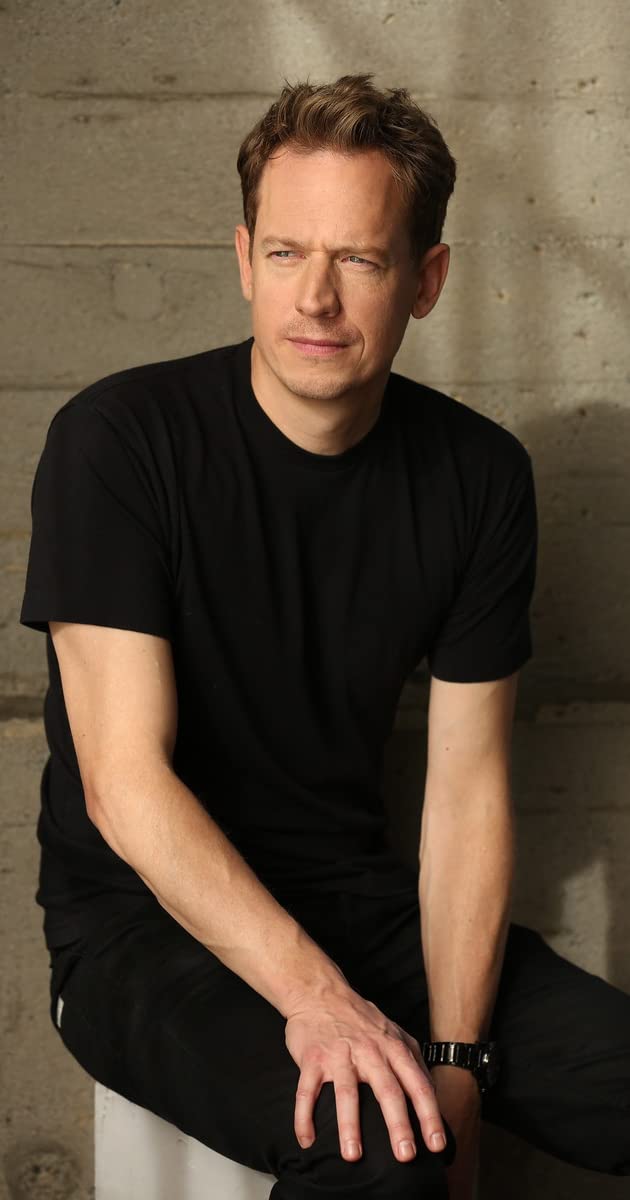 John is an award winning writer/director who spent his early life breaking his dad’s video cameras trying to get an epic shot. He always wanted to be a director, to tell stories in images, probably because dyslexia made it so difficult for him to tell them in words. But children don’t have many directing opportunities, so John became an actor, and used every job he had as a chance to watch directors. His four years on Weird Science were his film school.

He directed his first film at age 25-Kounterfeit (1996), starring Oscar winner Hillary Swank. He followed that with Chick Flick (1998), then the Miramax film, Diamonds (1999), starring Kirk Douglas and Dan Aykroyd. All before his 30th birthday. In 2005 his film Dirty Love premiered at Sundance.

Branching out into TV, John directed the Showtime series, Going to California (2001), and the hit CW series, One Tree Hill (2006), as well as several LIVE comedy specials including Margaret Cho: PsyCHO (Showtime), Sebastian Maniscalco: Aren’t You Embarrassed (Showtime), and Ralphie May: Unruly (Netflix).

In 2013 John returned to directing films with the innovative Somebody Marry Me (2013), the first romantic comedy feature shot in one continuous take. (No cuts! Yes, really!) John continued challenging himself creatively and visually with A Boy Called Po (2016). The story is both the family’s journey with autism, and the inner journey of the child’s mind, and it is John’s most personal and important project to date. His son Evan has autism and is John’s biggest influence, both personally and professionally.

In 2017, John wrote and directed TOOKEN, the over the top spoof lampooning the Taken franchise, starring Margaret Cho. In 2019 he directed the family comedy I Hate Kids.