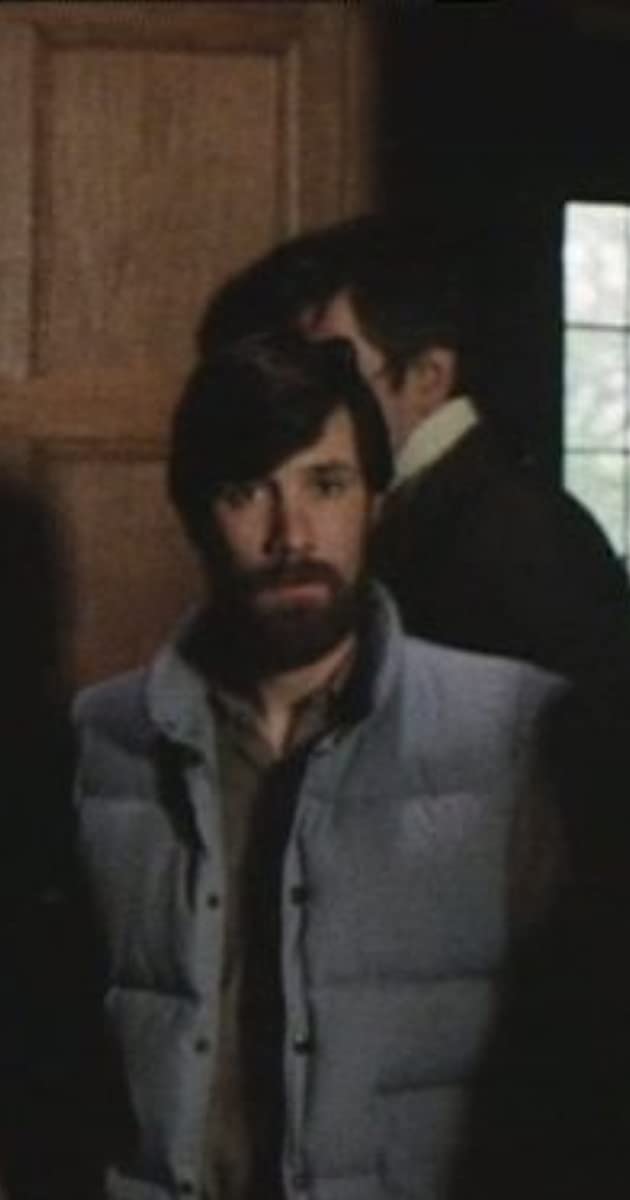 Like the character he played in To Serve Them All My Days (1980), John Duttine hails from a mining town, but in Yorkshire rather than Wales. He, too, attended state schools rather than upper-class public (the equivalent of American private) schools. When he realized in his teens that “acting was the only thing I did well,” he switched to drama, training at the Drama Centre in London. His first job after drama school was playing three characters in “Hamlet” for the Citizens Theatre Company in Glasgow, Scotland. On joining the Glasgow Repertory Company, he did most of the familiar repertory stints including Antony in “Antony and Cleopatra,” Danton in “Danton’s Death,” and Danforth in “The Crucible.”

By the mid-1970s, he had shifted mainly to television and film. Then in 1979-80 came the opportunity to play the hero of To Serve Them All My Days (1980), arguably one of the more demanding roles in the mini-series library. His main fear about playing David Powlett-Jones was the Welsh accent: “I was rather worried that I wouldn’t hit the right note. I would be angry as hell if I heard a Yorkshire accent that was wrong.” Clearly, John got the accent and just about everything else about this performance exactly right. As the New York Times noted upon the series’ first American broadcast in 1982, “Mr. Duttine is, even in this talented company, exceptional.”

Following that triumph, for which he won the TV Times magazine’s Best Actor award, John appeared in numerous programs and series for British television throughout the 1980s, drawing particular acclaim for _Day of the Triffids, The (1981) (TV)_, a sci-fi mini-series that has become a cult sci-fi favorite, and The Outsider (1983), a 6-part series about a newspaper editor set in John’s native Yorkshire. He also returned to the stage occasionally, and in 1989 was reunited with Charles Kay, his nemesis (Alcock) of To Serve Them All My Days (1980), for the original cast of “The Woman in Black.”

In the early 1990s, John’s career and life appeared to hit a rough patch. His relationship with long-time girlfriend Carolyn Hutchinson broke up (they had a son, Oscar, in 1981) and work temporarily dried up. By 1994, things had returned to a better track. John began a relationship with Mel Martin, with whom he had co-starred in the TV movie The Ruth Rendell Mysteries: Talking to Strange Men (1992), and returned to series TV with the comedic _Ain’t Misbehavin (1994)_. In 1997, he and Mel bought an 18th century farmhouse on eight acres in Cornwall, England.

Today John continues to appear regularly in guest-starring roles on British television, as well as on stage. During 2003, he toured in the well-received “Art” with co-stars Les Dennis and Christopher Cazenove. John also does voice-over work for commercials and documentaries, as well as radio plays for the BBC, putting his versatile voice to very effective use.