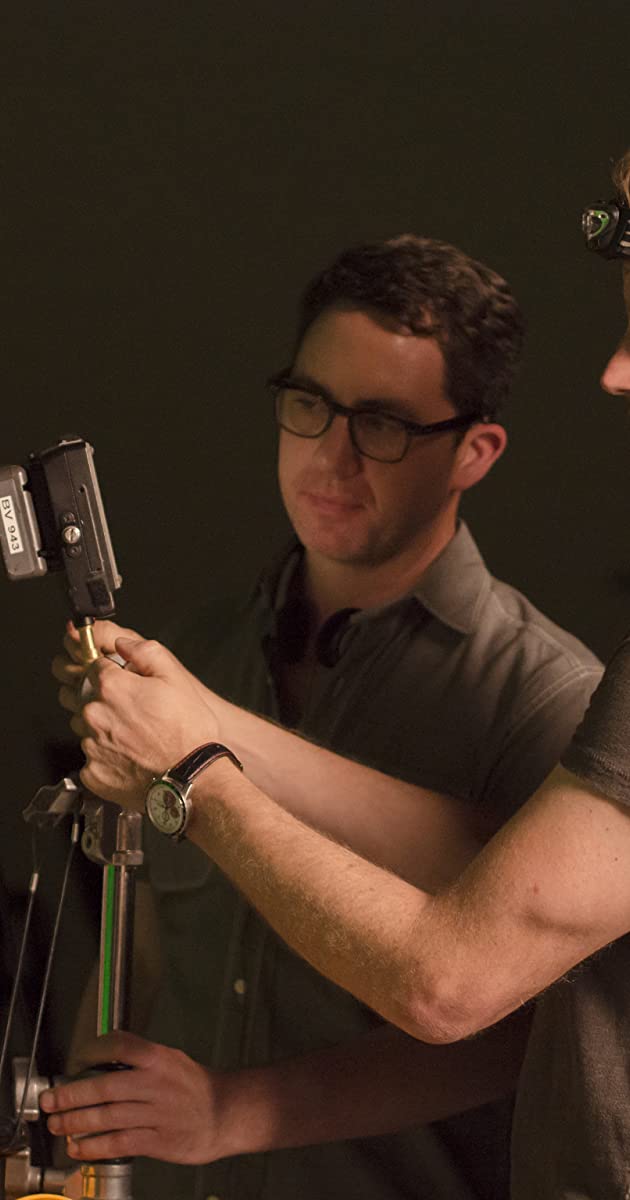 John grew up in the Twin Cities of Minnesota. After graduating St. Thomas Academy, an all-boys, military, Catholic highschool, John moved to Iowa City to attend the University of Iowa. There he would make the move from writing to film. Two years later, John moved to Manhattan to attend NYU’s film program. After graduating NYU, John moved to Los Angeles to pursue a career in filmmaking. John wrote and directed his first feature, Full Moon Rising (1996) just out of college. For his sophomore effort, The Dry Spell, John was joined by his brother Drew, who produced the film as John wrote, directed and edited. They now live in Los Angeles, working together as The Brothers Dowdle.