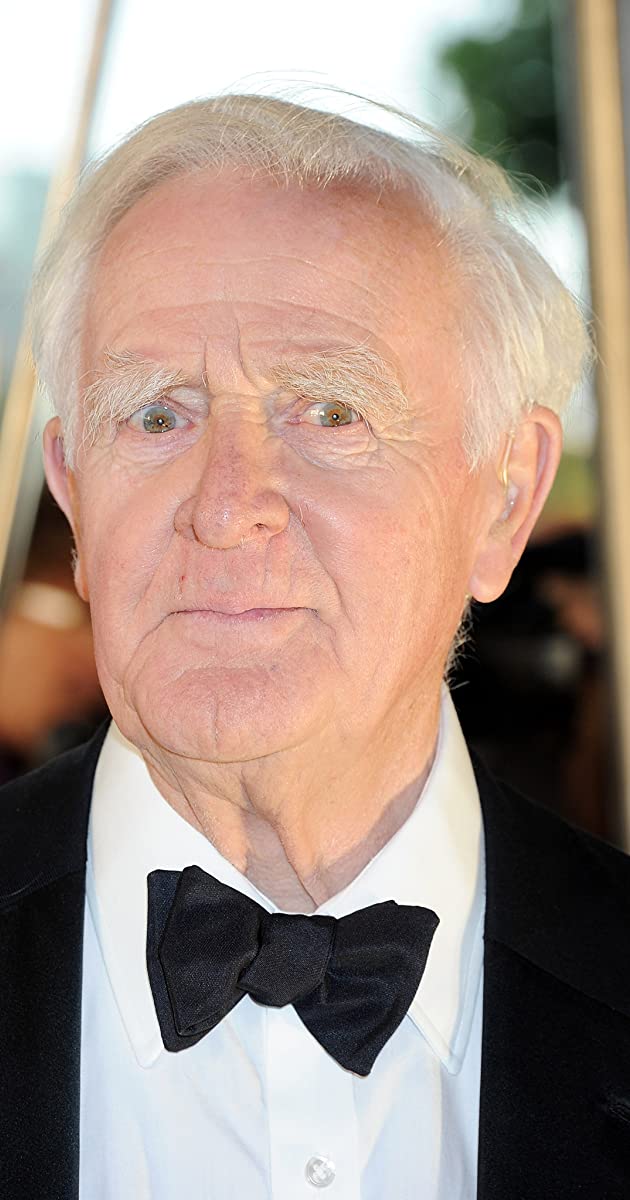 He was born in Poole, Dorset in England on October 19th, 1931. He went to Sherborne School and, later, studied German literature for one year at University of Bern. Later, he went to Lincoln College, Oxford and graduated in Modern Languages. From 1956 to 1958, he taught at Eton and from 1959 to 1964, he was a member of the British Foreign Service as second secretary at British Embassy in Bonn, and then, as Politician Consul in Hamburg. His first novel was written in 1961, and, since then, he’s published 18 titles. His books took many prizes and some of them became movies.