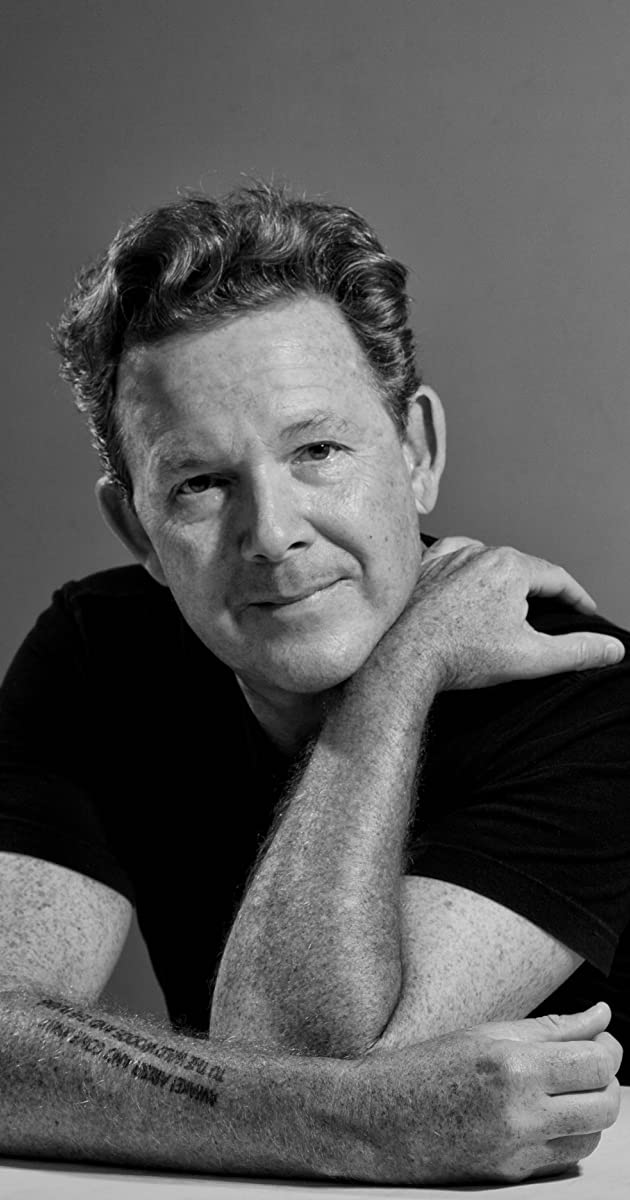 John Logan was a playwright in Chicago for ten years before writing, on spec, his first screenplay, “Any Given Sunday.” He won the 2010 Tony, Drama Desk, Drama League and Outer Critics Circle awards for his play RED, which premiered at the Donmar Warehouse in London and the Golden Theatre on Broadway.