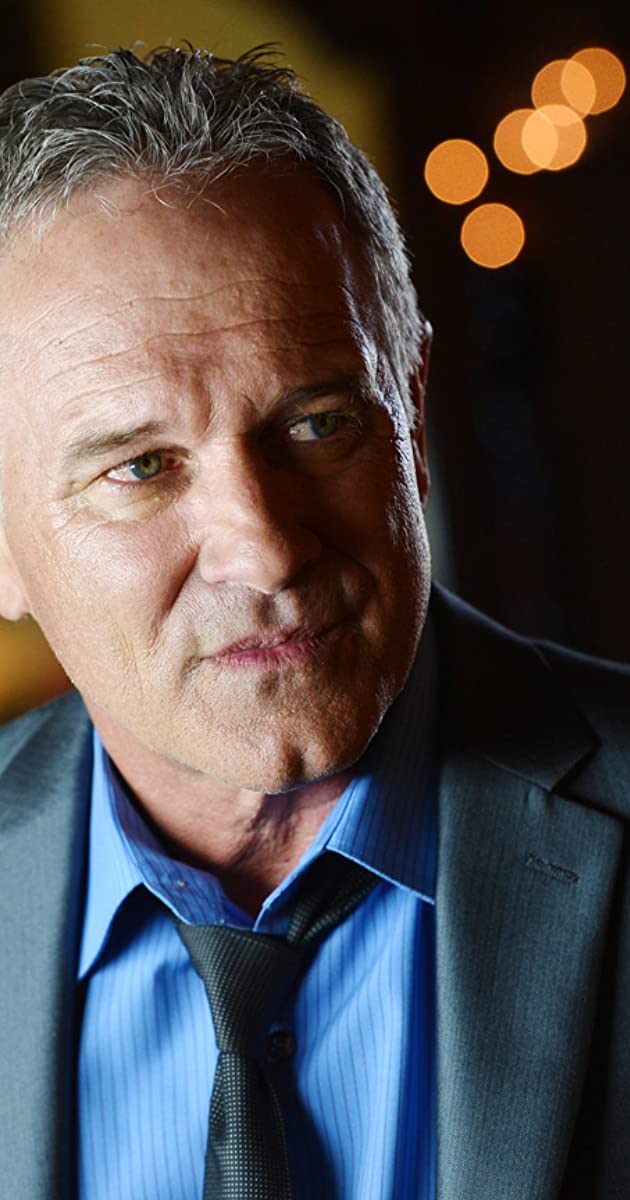 John is a graduate of the University of Florida. He has worked extensively in television, film and stage in Los Angeles since 1989.

For nearly twenty years, he has traveled throughout the country performing his critically acclaimed one-man show, Father, Son & Holy Coach, which is the tale of a father who wants a do-over in life and is determined to do so vicariously through his son. Posey seamlessly portrays two dozen different people during the production. It may be the only theatrical production where you see an actor wrestle with himself and lose.

He has worked extensively in the voice-over market and has shot more than 200 television commercials.

As a screenwriter, John has written screenplays for SONY, Disney and HBO. His film Legendary, starring Patricia Clarkson and Danny Glover was released in the Fall of 2010.

His biopic about the famed 1940s-’50s cultural icon “Gorgeous George” is set up at WWE Studios.

John teaches scene study in L.A., is a speech writer and has also created original syndicated programming for radio.

He was born John Sanford Posey in Hartford, Connecticut, to Joan (Armstrong) and William McCutcheon Posey, Jr. He is Pops to actor Tyler Posey and Jesse Posey. . He was married to Cyndi, prior to her passing in 2014.