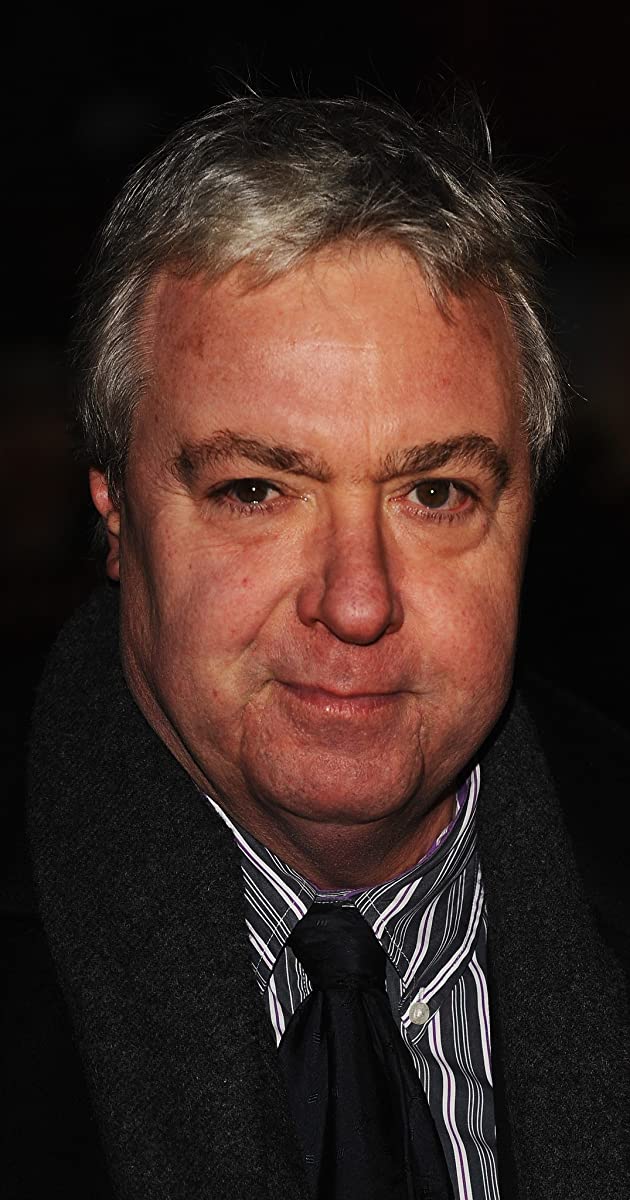 Actor and comedian known for his various roles on film, TV and stage. He was born in Largs, Scotland, in 1953. He has an older brother and a twin sister. His debut film was The Sender (1982), a horror feature in which he played a patient. His next film was The Bounty (1984) with Mel Gibson and Anthony Hopkins. He has also appeared in Henry V (1989) and In the Bleak Midwinter (1995), both directed by Kenneth Branagh, his friend and frequent collaborator. The two met at RADA in 1979. He continues to appear in Stella Street (1997) in which he plays a variety of middle-aged actors, alongside Phil Cornwell. One of his most memorable performances to date is the role of Dr. Prunesquallor in Gormenghast (2000), the BBC’s lavish production of Mervyn Peake’s novels “Titus Groan” and “Gormenghast.” Onstage, he has appeared in many productions and performed numerous one-man shows. His ability to improvise landed him a spot as the first regular contestant on Whose Line Is It Anyway? (1988). It was here that he showcased his great literary knowledge. He appeared on the BBC Radio 4 show “Dead Man Talking,” as various “dead” characters, including J. Robert Oppenheimer and Michelangelo.