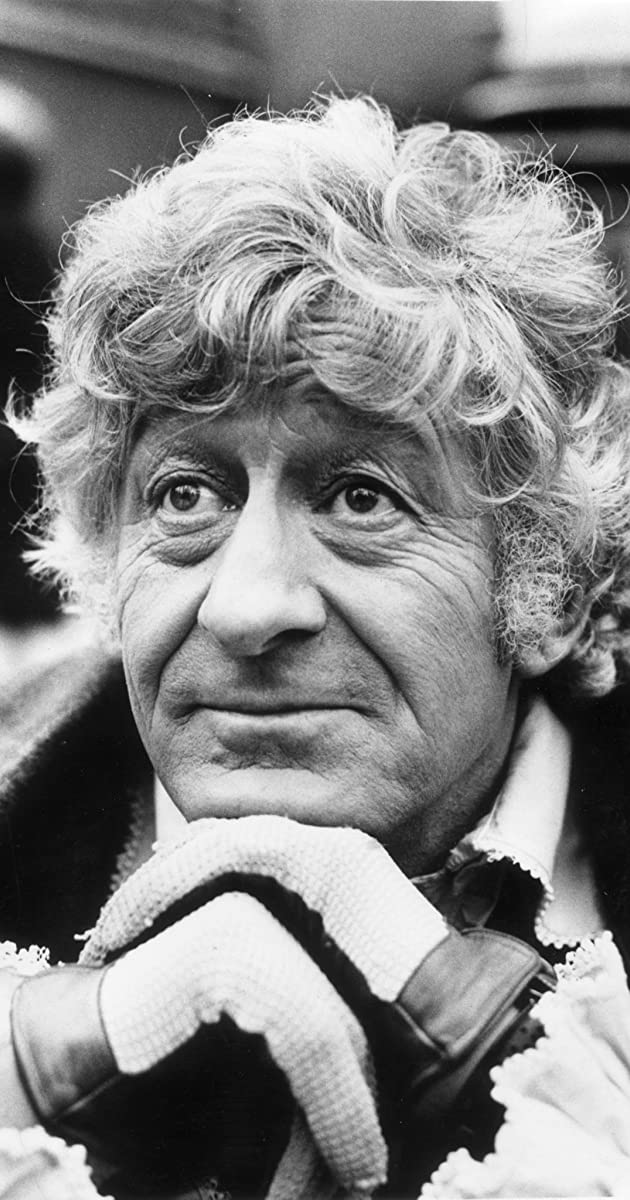 Jon Pertwee is best known for his portrayal of the Third Doctor on the BBC’s science-fiction television series Doctor Who (1963) from 1970 to 1974. He was also the first to play the role following the transition of BBC One from black and white to colour. His 60-year entertainment career included work in radio, films and cabaret. This was despite the inauspicious beginning of having been thrown out of drama school as a young man and told he had no future as an actor.

Jon Pertwee was born John (after the apostle and disciple) Devon (after the county) Roland (after his father) Pertwee (an Anglicised version of the true family name, Perthuis de Laillevault) on 7 July 1919 in the Chelsea area of London. He was the second son of famous playwright, painter and actor Roland Pertwee, and his actress wife Avice – his writer brother Michael Pertwee being three years his senior. The Pertwee family had a long connection with show business and the performing arts, and it was at Wellington House preparatory school in Westgate-On-Sea in Kent that Jon, as a small and rebellious child, was encouraged in that direction. Later, at Frensham Heights co-educational school, Jon had his first taste of “real” theatre with real women in the school stage productions of “Twelfth Night” and “Lady Princess Stream”. In 1936 he auditioned for, and was accepted by, the Royal Academy of Dramatic Art (RADA). He was later kicked out for refusing to play the part of the wind in a play.

Jon Pertwee died on 20 May 1996 of a heart attack. The BBC announced his death. He was survived by his wife Ingeborg Rhoesa, his son Sean Pertwee, a popular and talented actor, and his daughter Dariel Pertwee, an accomplished stage actress.