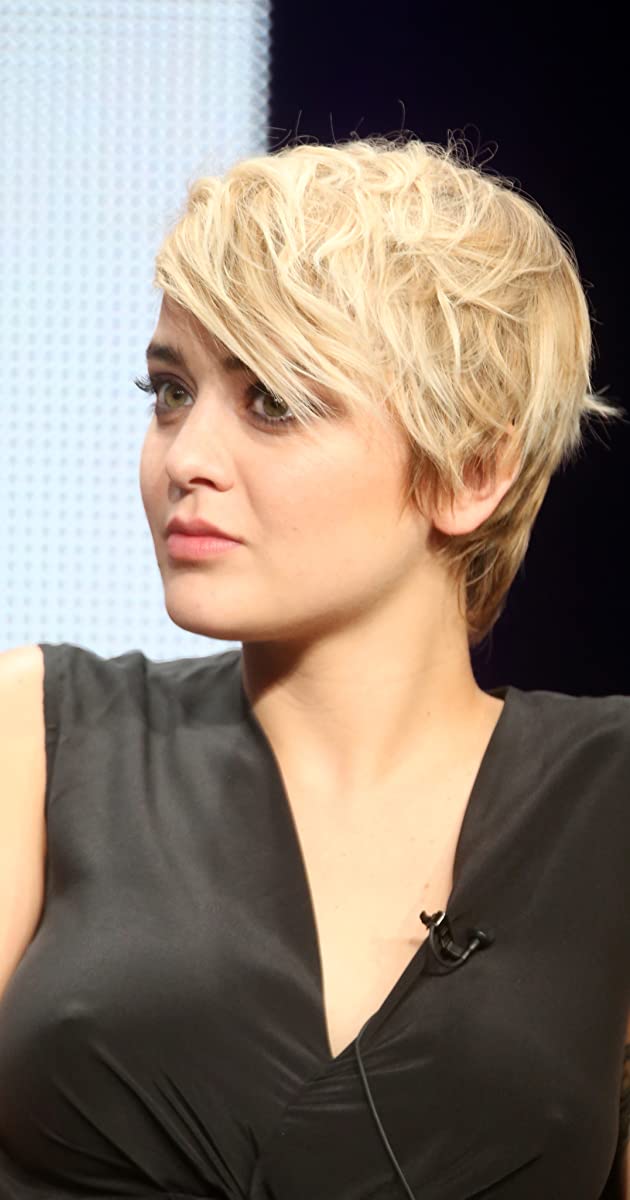 Jordan Danger (Born Jordan Hinson) was born in El Paso, TX. Growing up doing local theater, she developed a passion for acting and moved out to Los Angeles at age 11. She started out starring in Disney Channel original movie Go Figure (2005) and the hit SyFy series A Town Called Eureka (2006). She also started writing screenplays at the young age of 15 and has since penned many. Her other credits include A Very Harold & Kumar 3D Christmas (2011) and the Freeform series Kevin from Work (2015). Jordan resides in Los Angeles.