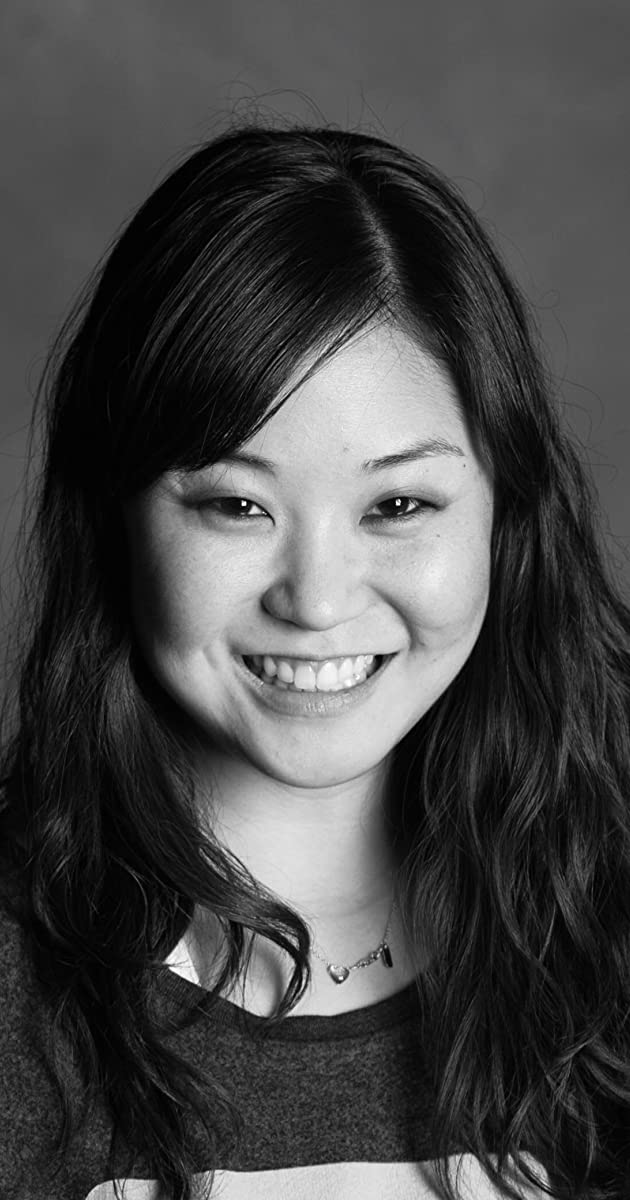 Julia Hsu made her film debut in the 1998 film, Rush Hour, at the age of 11. She starred in the independent short film, Three Exits, after that. She was born and raised in Los Angeles, California, and still lives there today. She graduated from USC, studying Business Cinema-Television. She received her Master of Business Administration degree from UCLA and is a Human Resources professional in the tech industry.

Julia is not a rapper, back-up dancer, or an aspiring Instagram/Youtube/Internet celebrity.