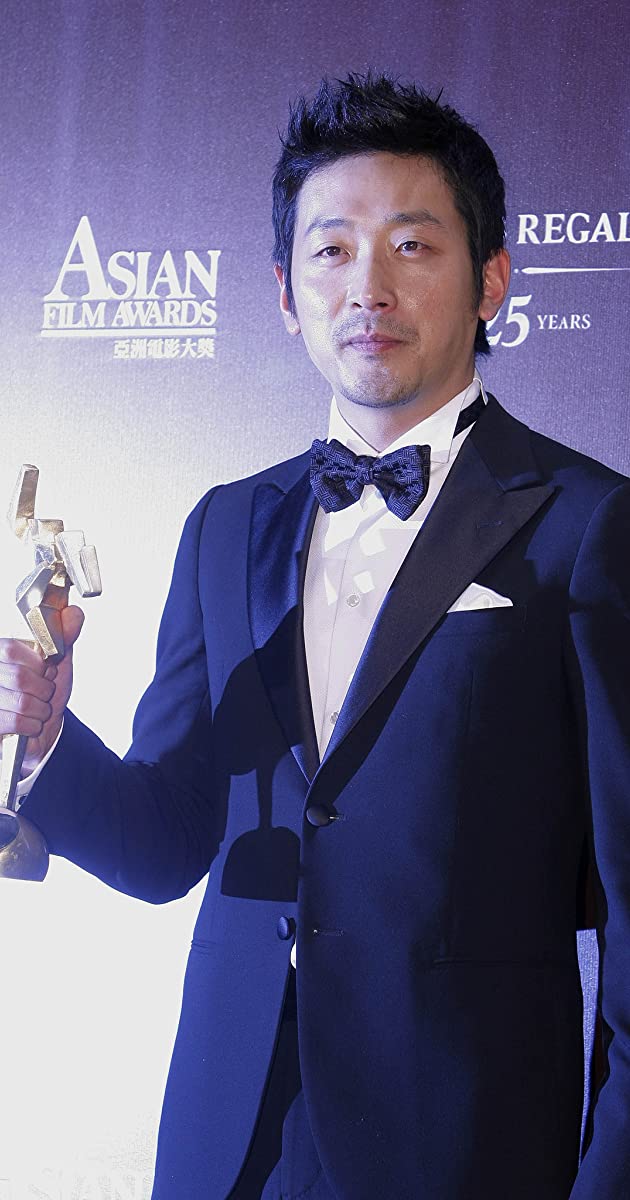 Jung-woo Ha is a South Korean actor, film director, screenwriter and film producer. His breakthrough to stardom came with the role in Na Hong-jin’s serial killer film The Chaser (2008).

Born as Kim Sung-hoon, Ha Jung-woo came from an acting family. His father Kim Yong-gun is a well-known veteran actor who has appeared in many movies and television series. Ha has said that since he was 4 or 5 years old, he has always dreamed of becoming an actor like his father. Before entering college, Ha studied at a private acting institute and at one point had actor Lee Beom-soo as his instructor. He then enrolled at Chung-Ang University as a theater major, where he acted on the stage.

In 1998, Ha began his military service, working in the Armed Forces Public Relations Department. He put his acting experience to good use during this time, appearing in 10 promotional films for the military.

He made his directorial debut through the comedy film Fasten Your Seatbelt (2013).

In 2016, Ha starred again in two box office hits; Park Chan-wook’s The Handmaiden, an adaptation of the Sarah Waters novel Fingersmith also set during 1930s Korea; and the survival thriller The Tunnel.