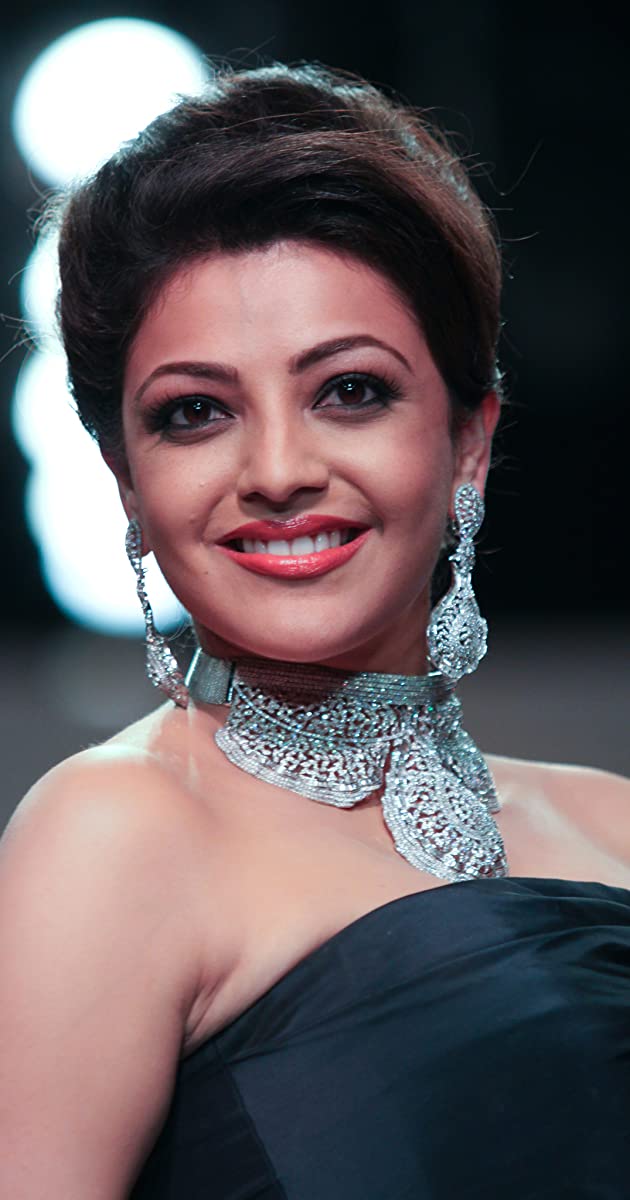 Kajal made her acting debut in the 2004 Hindi film Kyun… Ho Gaya Na!, as a minor supporting role as the friend of lead actress Aishwarya Rai. Telugu film Chandamama became her first major successful film. In 2009 “Magadheera” which was the biggest blockbuster of all time in Telugu cinema, she played the role of Yuvarani Mitravinda Devi and Indira (Indu) by which she became one of the most sought-after actresses in the Telugu film industry.