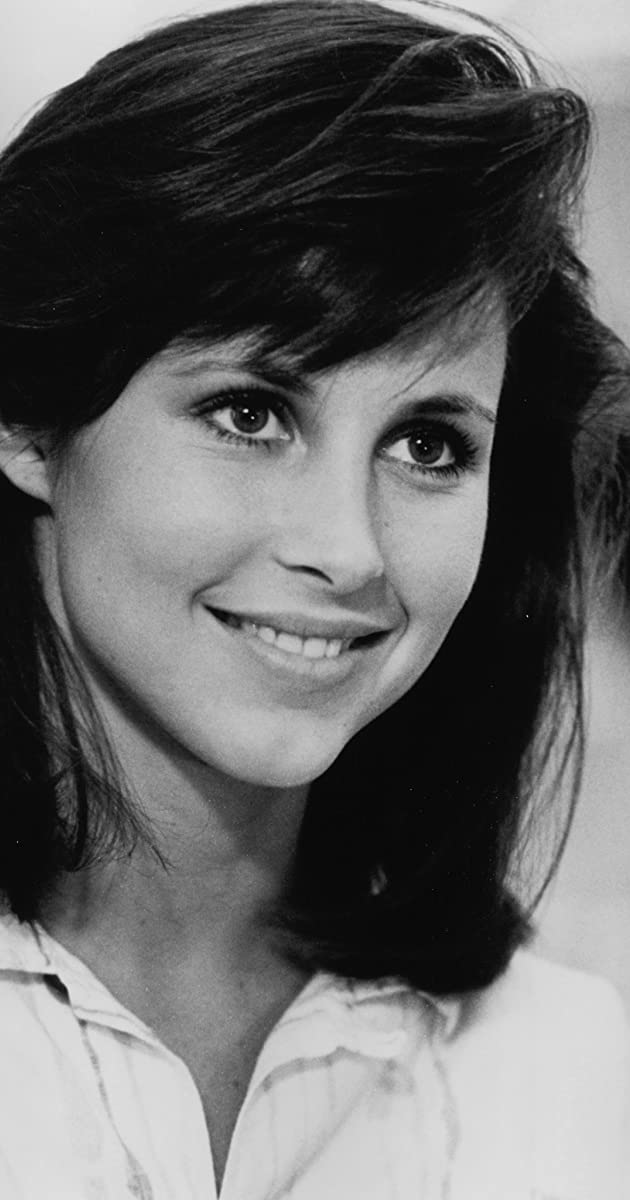 A stunning former actress and model whose career peaked in the mid-1980s, Karen Kopins Shaw was born in Ridgefield, Connecticut on October 10, 1958. After graduating from Marymount College, she moved to California to pursue an acting career.

Regrettably, Ms. Kopins mostly only guest-starred on shows – including The A-Team (1983), Full House (1987), and Designing Women (1986) – until her retirement from acting in 1994. Outside of work on the silver and TV screens, she also modeled, and was crowned Miss Connecticut 1977. Additionally, she has an impressive 250 commercials under her belt, as well as numerous print ads, and is a crusader against Lyme disease. She lives in Redding with her husband, residential contractor Mark Shaw, and their four children.