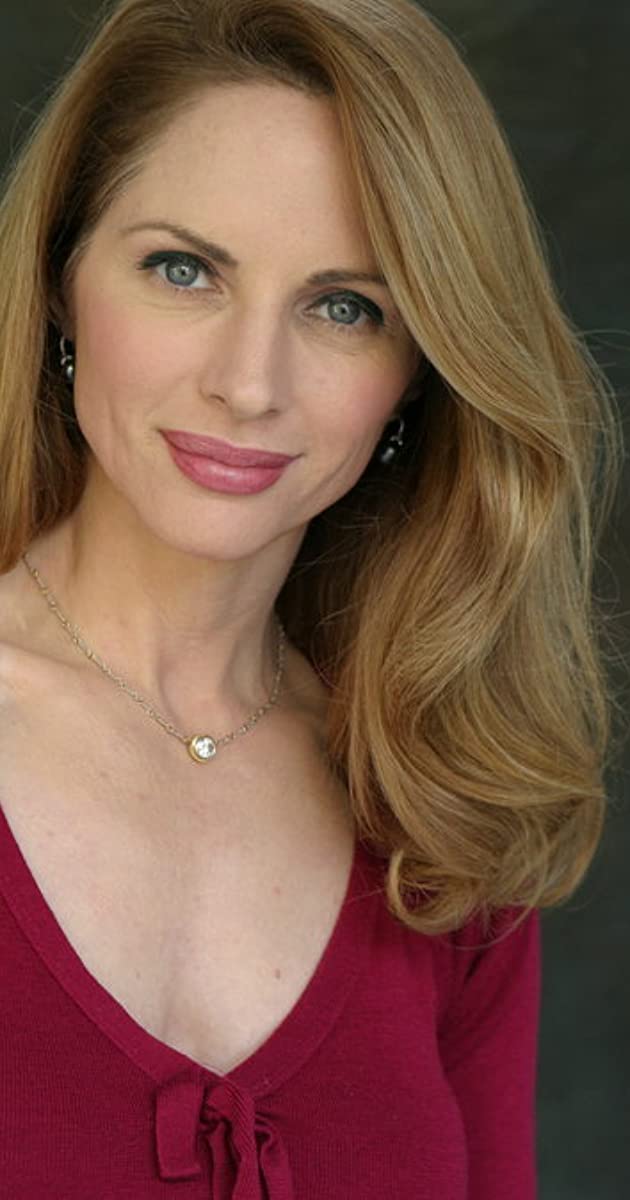 Karen Lorre has been acting since she was a teen. She studied pre-med in college, with an emphasis on Psychobiology, the study of how thoughts and feelings from the brain affect the body. While still in college at UCI, Karen took an acting class up in Hollywood. She had one of those bright light moments as she was acting that felt better than anything she had ever experienced before. She realized that acting was the only thing she wanted to do. Karen played Tina Lord Roberts on One Life to Live (1968) for 4 years and was nominated for an award. She also was a series regular on the Showtime show Bedtime (1996). Karen has done many guest stars on a variety of shows, both comedy and drama. Karen has done about 60 commercials. Karen also teaches people how to love unconditionally and she makes guided meditations so that people can feel incredible in many different areas of life.

Karen is super fit, she loves to do yoga, acrobatics, skip on the beach, her TRX and her pro ski simulator.