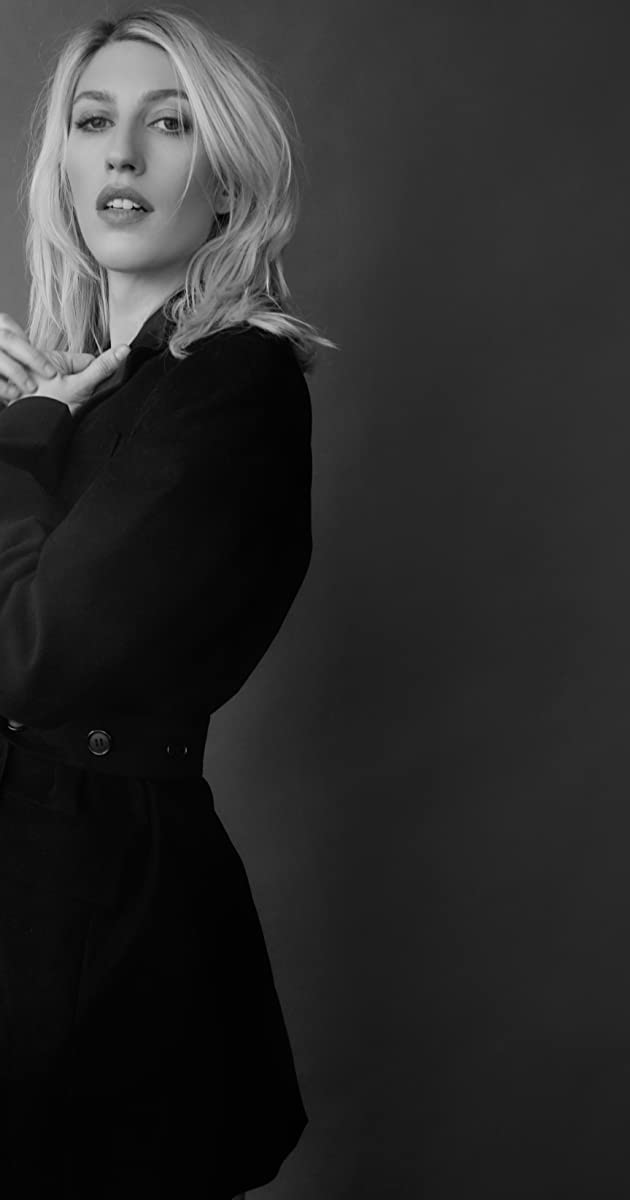 Karley Sciortino is a writer, TV host, and producer. She is the co-creator, executive producer and host of Slutever, a documentary televisions series on Viceland. Karley co-writes the series Now Apocalypse with Gregg Araki for Starz, produced by Steven Soderbergh. She is also the show’s consulting producer. For the last six years Karley has written Vogue’s sex and relationships column, Breathless. She is the founder of Slutever, a popular website that explores sexuality and relationships. Karley is the author of the book Slutever: Dispatches from a Sexually Autonomous Woman in a Post Shame World (2018). Karley and Slutever have been covered by publications ranging from Playboy to the New Yorker and the New York Times.