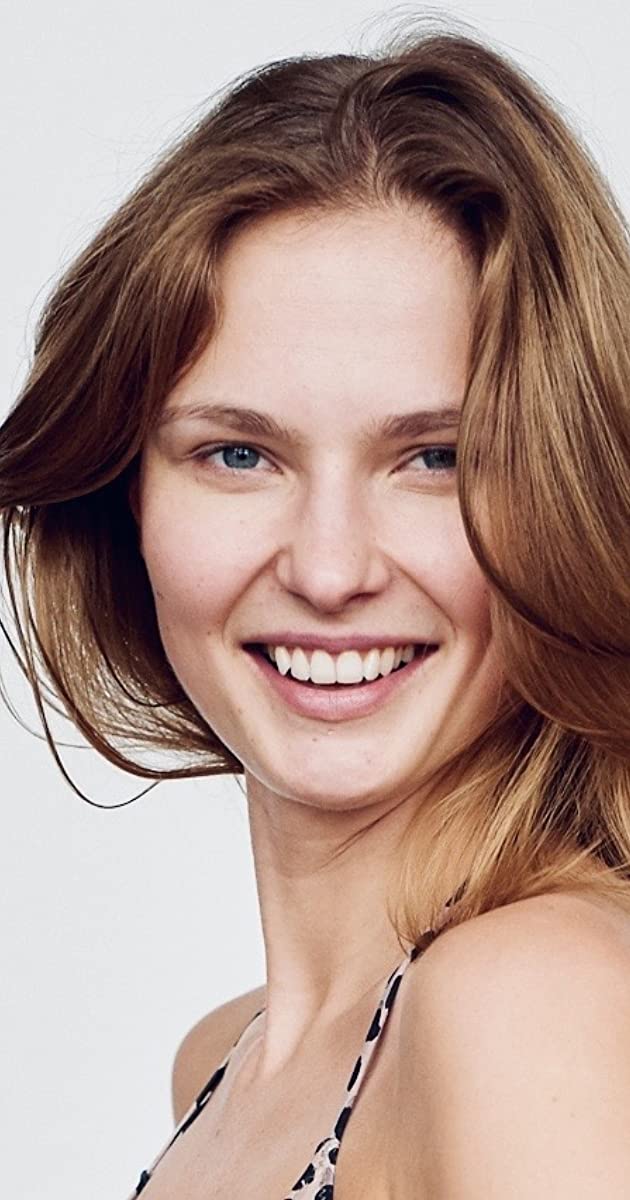 Karolina Szymczak is a polish model and actress. She made her screen debut alongside Dwayne “The Rock” Johnson as Alcmene in the 2014 blockbuster “Hercules”. Her latest role was that of Marlena in Jan Kidawa Blonski’s “Gwiazdy” (Stars) which will premiere internationally in May 2017. She also played the lead role in Stephen Lyons’ short film “Cuba” which was screened at the Cinefest film festival in Los Angeles. Karolina continues her modeling career with top international agencies Los Angeles, New York and Europe. In 2018 she played in the Polish super production “Diablo”, in which she played the main female character. She’s still developing her acting career in Poland and the United States. From year to year, she plays in more and more interesting project. Karolina is also involved in charity campaigns for children and animals.