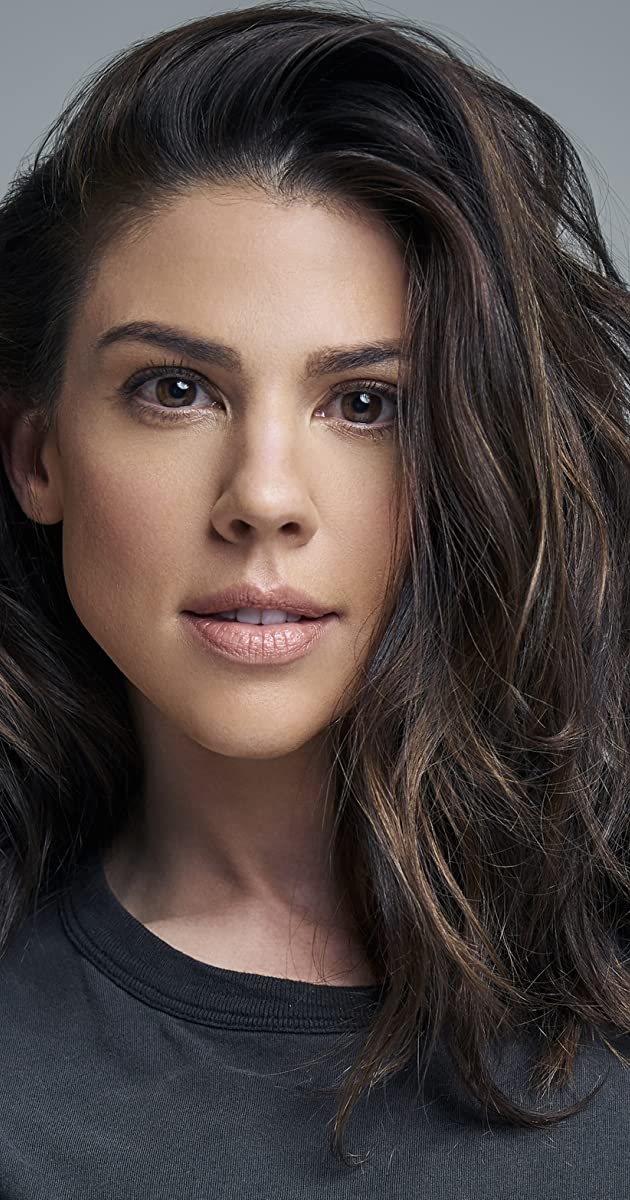 Emmy Award Winning Actress Kate Mansi started her career on “How I Met Your Mother” after graduating from Pepperdine University. Next came the daytime drama “Days of Our Lives” where she charmed audiences with her portrayal of fan favorite Abigail Deverauex. She most recently starred opposite the Lawrence Brothers in their rom-com feature “The Office Mixup” and wrapped the indie thriller “My Mother’s Secret” with Kelly McGillis. In addition, Kate can be seen in two Lifetime films, “Un-wanted Guest” with Beth Littleford and “Boyfriend Killer”, and the indie film “Muse.”