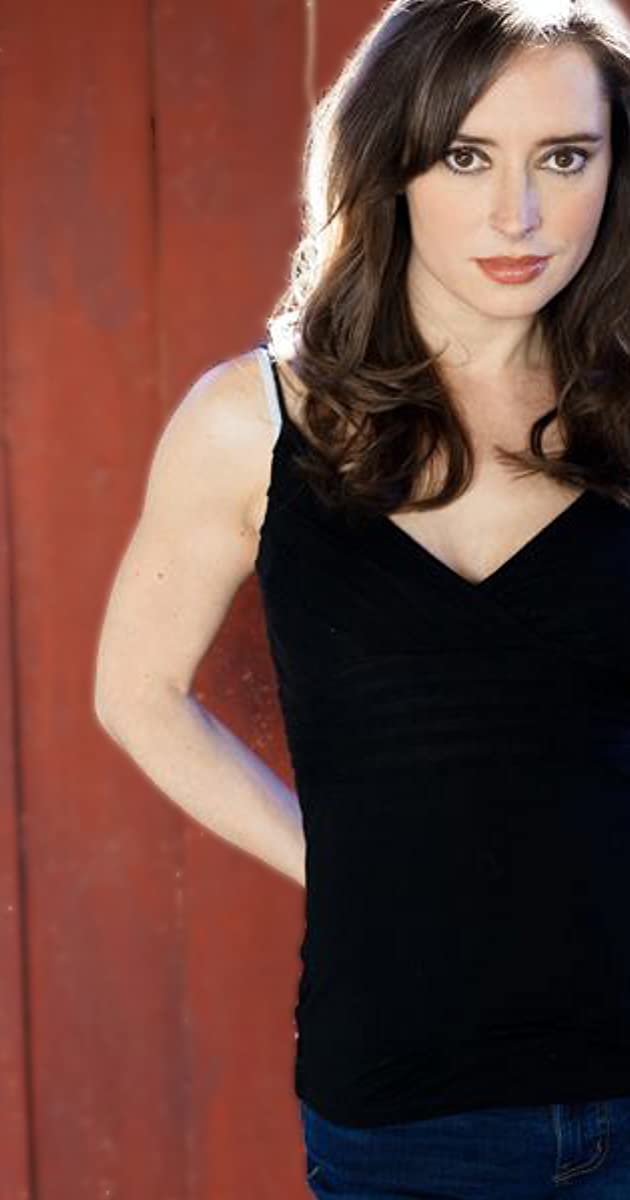 Kate Rene Gleason was born in southeastern Michigan and moved to the Philly suburbs at the age of 13. She began acting & singing in school productions, & made her first visits to NYC during her high school years. Kate also began her study of classical singing technique during this time at Temple University. Her first “real” acting class was in a pre-college program at Tufts University in Boston. After graduating from high school in PA, she majored in Theatre at James Madison University in Virginia, earning her B.A. in three years, graduating Magna Cum Laude. Kate made the move to NYC in 1999, giving herself 5 years to enjoy the city and develop on-camera skills before moving to the more film and television-oriented town of Los Angeles. She relocated there in 2004, and has since earned her SAG card, appeared on multiple major network shows.