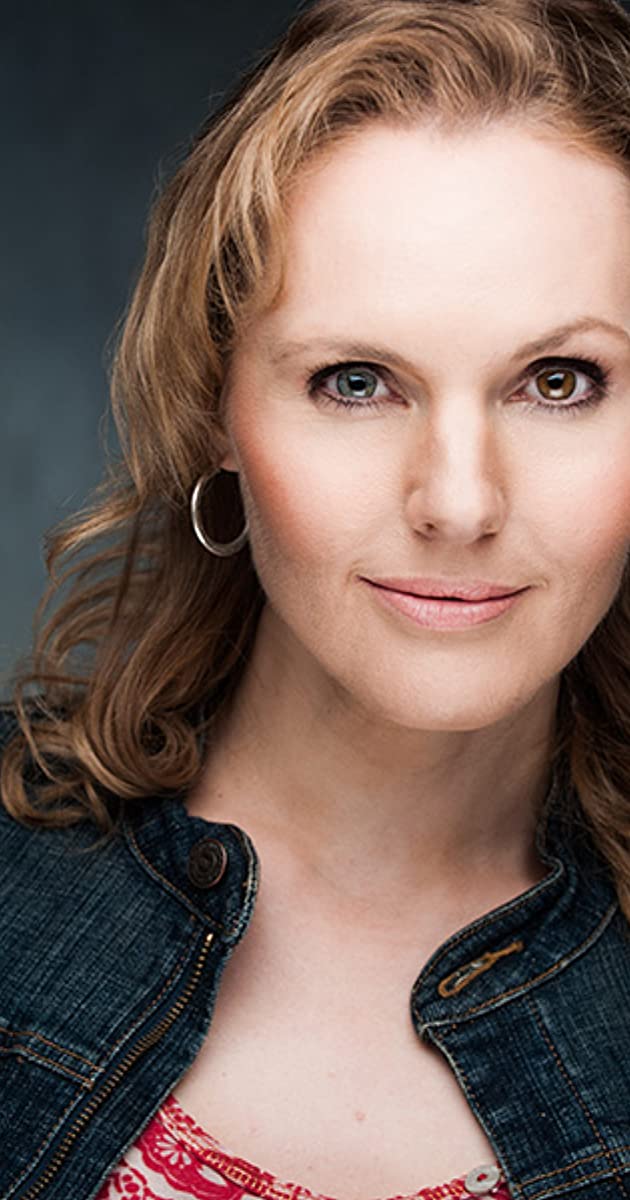 Katherine Norland is an actress, poet and filmmaker living in Los Angeles, CA

In 2005 she Co-Stared on “Malcolm In The Middle” in the Mrs. Tri-County episode. In 2007 she was in “Chicago Massacre: Richard Speck” she played opposite Corin Nemec.

In 2004 she carried the starring role in the feature film “FREE to a good Home”.

In 2010, she was in “Reality Terror Night” opposite of Martin Kove

In 2009 she had a supporting role in “The Pendant” directed by Nick Carter of the Back Street Boys, and a starred in the 2009 music video “Memory Lane” for Grammy nominated Stephen Petree,

For her starring role in “On The Fringe” she was a Best Actress Nominee at the 168 Hour Film Festival in 2006.

She produced and starred in the feature film Cannibal Corpse Killers.

She is married to Director of Photography Robert (RT) Norland and they have a son who has special needs.