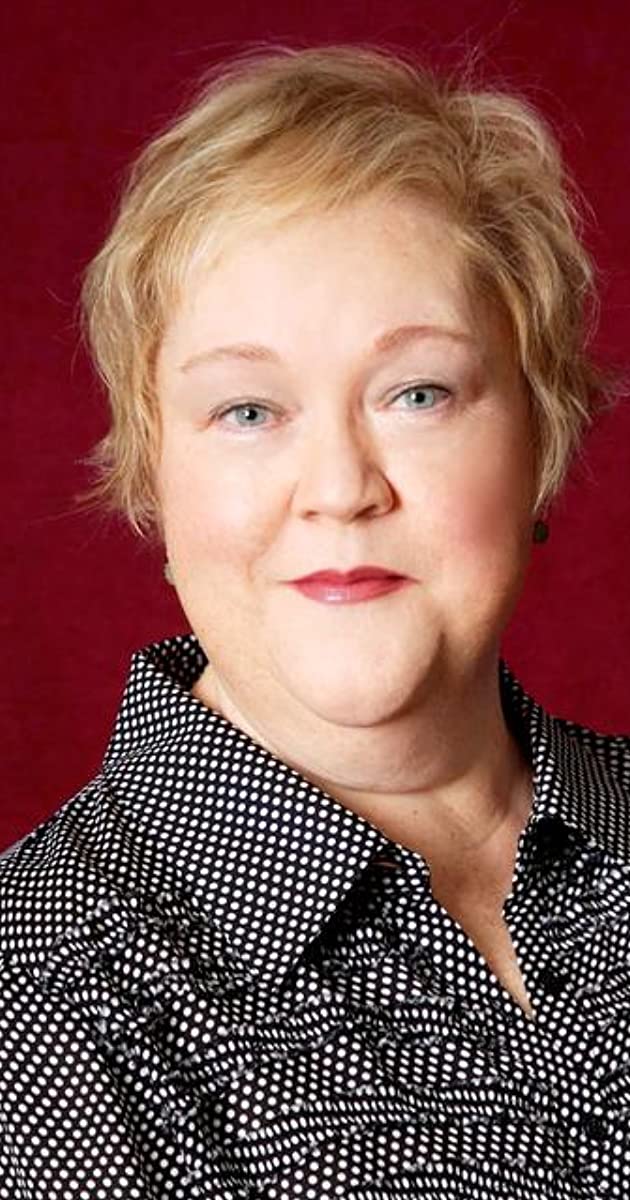 Despite her role as Mimi on The Drew Carey Show (1995), Kathy Kinney’s first memorable television role is generally considered to be the regularly-appearing Ms. Goddard, the town librarian on Newhart (1982). Over the years, she has worked hard as a character actress making appearances on several television series including Seinfeld (1989), The New Adventures of Superman (1993), Grace Under Fire (1993), and Full House (1987). While notable film roles include, mortician Irv Kendall’s (Roy Brocksmith) wife in the horror-comedy film, Arachnophobia (1990), and the obnoxious housekeeper in the film adaptation of Tobias Wolff’s memoir, This Boy’s Life (1993).