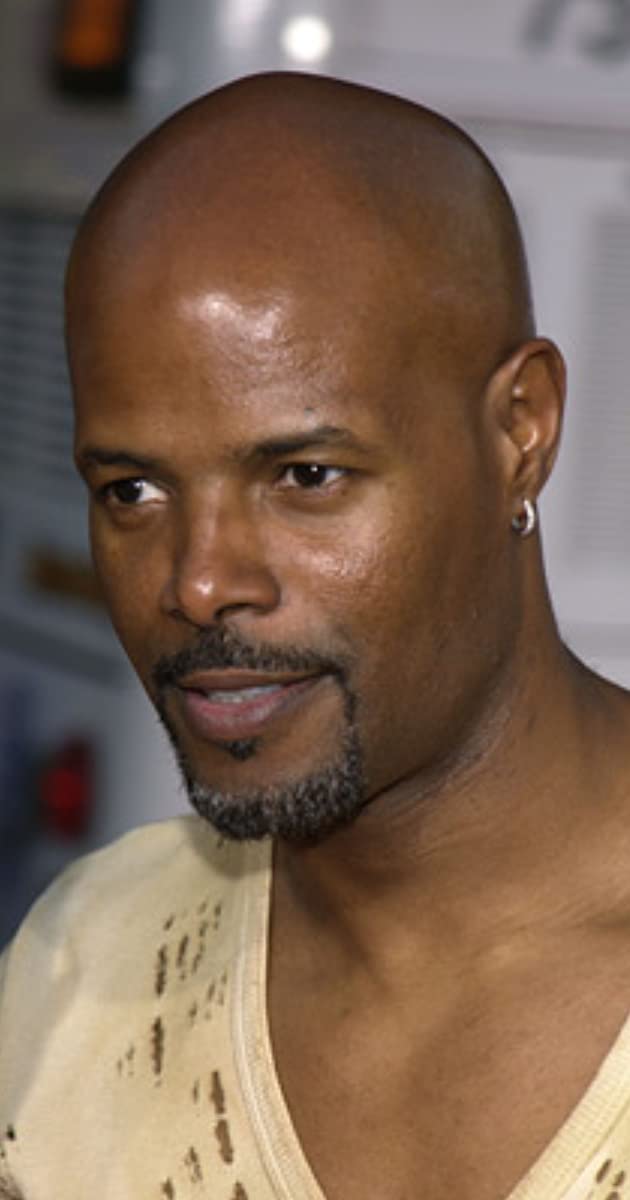 The trail-blazing linchpin of a sprawling African-American family of comic entertainers, it was multi-talented writer/director/producer Keenen Ivory Wayans (born June 8, 1958, in New York City) who was the first to achieve national prominence by successfully creating, launching and hosting a landmark 1990s black-oriented comedy satire on Fox TV. That, in turn, ignited and/or advanced the careers of not only his younger siblings Damon Wayans, Kim Wayans, Shawn Wayans and Marlon Wayans, but others of his extended family as well.

The second of ten children of Howell Wayans, a grocery store manager, and Elvira Wayans, a social worker, Keenan attended Seward Park High School, then majored in engineering at Alabama’s Tuskegee University. He dropped out during his senior year when the comedy bug hit him full force. Heavily influenced by Richard Pryor, he found only lukewarm success on the New York standup stage, deciding later to relocate to Los Angeles in order to pursue film and TV opportunities. After being glimpsed in bit parts in such TV shows as CHiPs (1977) and Cheers (1982) and movies as Star 80 (1983), in which he played a standup comic, he found his first real break in a sudsy TV drama–the short-lived military series For Love and Honor (1983), in which he had a recurring role as Pvt. Duke Johnson, who aspired to become a professional boxer.

After hooking up with comedian Eddie Murphy and earning writing credit on the star’s raunchy live performance feature Eddie Murphy: Raw (1987), Keenen’s visibility rose. Partnering with actor/director Robert Townsend, he had his first film hit with Hollywood Shuffle (1987), a pointed satire highlighting the plight of the black actor in Hollywood. Done in hilariously stereotypical fashion, one great bit had detective Townsend battling a blaxploitation villain named Jerry Curl (Wayans). Following this came another similar 1970s blaxploitation parody, the even bigger hit I’m Gonna Git You Sucka (1988) in which Keenen had the starring role and made his directorial debut. He played the revenge-minded, but not particularly macho Jack Spade alongside such icons of 1970s blaxploitation cinema as Jim Brown, Isaac Hayes and Bernie Casey. The film also featured several members of his family.

The sketch-oriented, Emmy-winning variety series In Living Color (1990) was Keenen’s creative baby and ultimate pièce de résistance. He also turned the show into a family act as well with Damon, Kim, Marlon and Shawn all appearing on the irreverent series that showcased the deviously scathing social humor Keenen was infamous for. As host of the show he graciously spotlighted the comedy ensemble more than himself. Not only did the show introduce the public to a number of terrific black comedians, it made superstars out of brother Damon, as well as Jamie Foxx and Jim Carrey, the latter being one of the show’s few white regulars. Jennifer Lopez also got her start as one of the original hip-hop dancing, sexy “Fly Girls.” Ironically, Keenen would be one of the first of the cast to leave the show over creative issues and contract disputes with the network. He felt Fox was overexposing the show, which would have reduced its monetary value once it turned to syndication. He abruptly left in 1992 and, by next season’s end, the rest of the Wayans clan had bailed as well. Nearly half of the regular cast on the show’s final season were white.

This unfortunately bitter and acrimonious incident led the one-time driving force to become more selective in his projects, while retreating more and more behind the scenes. In 1997, however, he produced The Keenen Ivory Wayans Show (1997), a party-themed talk show in which he served as the cool, urban-styled host. The set resembled a nightclub and the atmosphere was rowdy and jaunty. The show wasn’t cool enough, apparently, as it was canceled before year’s end. Keenen also tried to turn buff action star with the films A Low Down Dirty Shame (1994), which he wrote and directed, The Glimmer Man (1996), pairing up with Steven Seagal, and Most Wanted (1997), but the attempt backfired and he dropped, big time, out of the limelight.

When it comes to outrageous satire Keenen has few peers. Come the millennium he directed the hilarious horror spoof Scary Movie (2000), which prominently displayed brothers Shawn and Marlon and is one of the most successful feature films ever directed by an African-American. He also directed its first sequel, Scary Movie 2 (2001). Keeping things more or less a family affair these days, he recently directed Shawn and Marlon in White Chicks (2004), and is helming Damon’s upcoming feature _Homey the Clown (2007)_, based on Damon’s famous mean-spirited ghetto character from the “In Living Color” days.

On the personal side, Keenen married wife Daphne in June 2001, and had five children, but the couple have been separated since 2004. Older brother Dwayne Wayans is a composer/musician who served as a production assistant on “In Living Color,” while various nephews and cousins have since gotten into the act thanks to Keenen and his groundbreaking accomplishments.