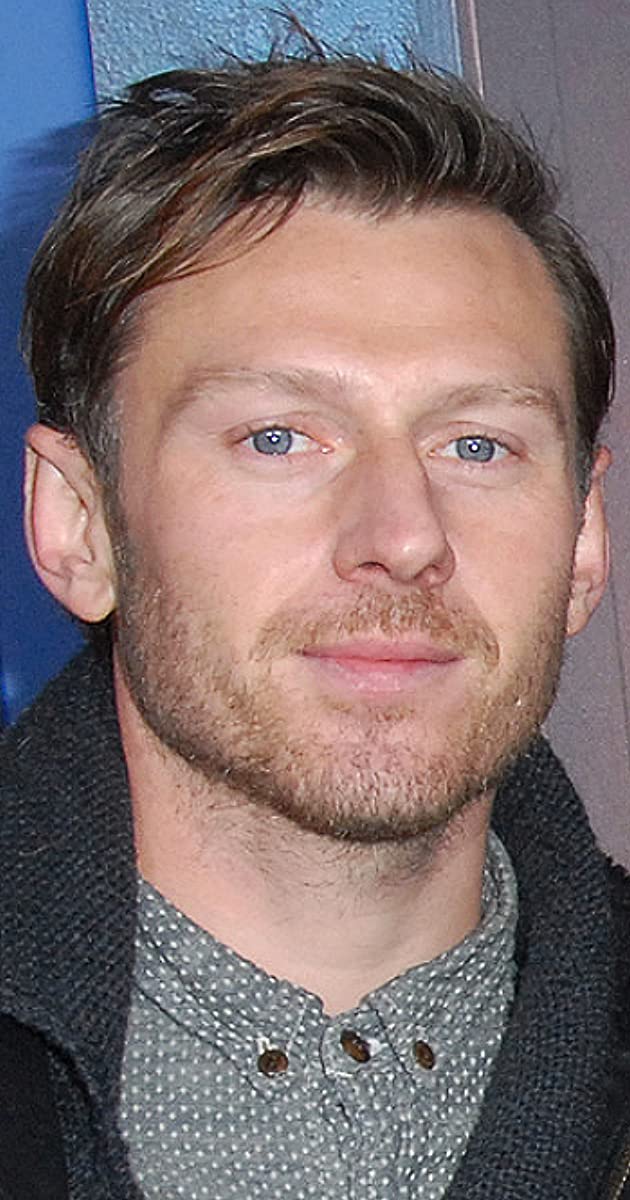 O’Donnell was born on 8 November 1978, in Sydney, New South Wales, Australia to an Australian father of Irish descent and an English mother. He grew up in the suburb of St. Ives, outside of Sydney. When he was eight years old he and his family moved to Harvard, Massachusetts, United States. He has one sibling, a brother, Patrick, who is eighteen months older. His name is of Gaelic origin and translates to “Little Dark One” (It is pronounced to rhyme with “beer”).