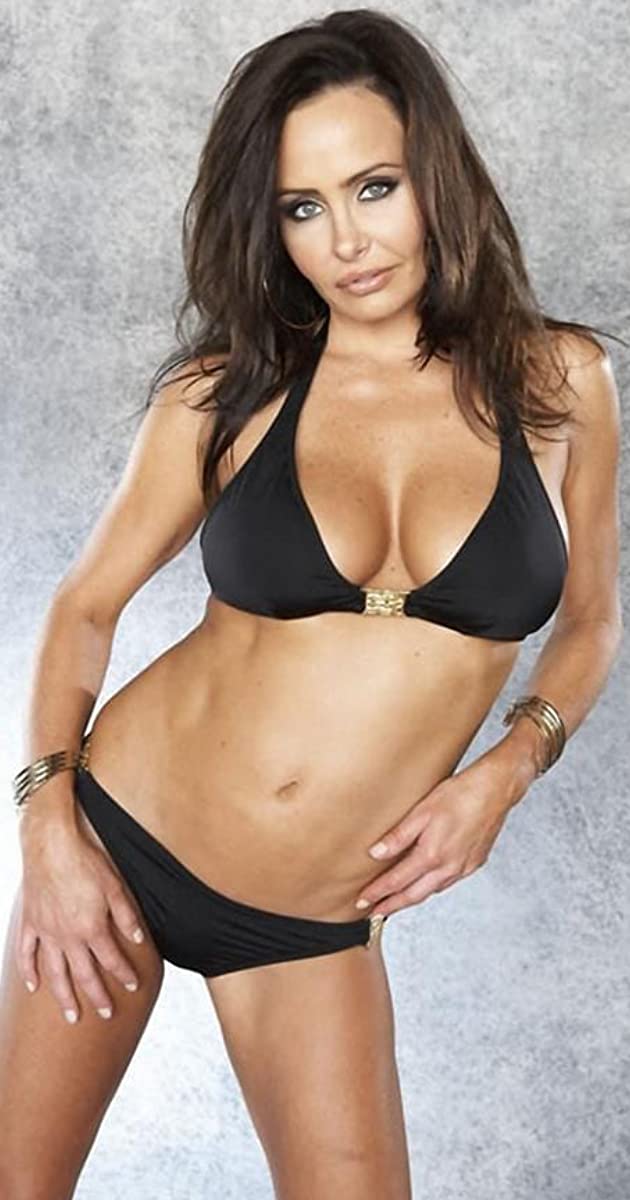 Kelli McCarty was born on September 6th in Liberal KS, USA. She was Miss USA 1991 and best known for her role as Beth Wallace on NBC’s Soap Opera “Passions.” McCarty has appeared on many television shows including Beverly Hills 90210, Melrose Place, Even Stevens and That’s So Raven to name a few. She is now a photographer and married to Blake Oseen.