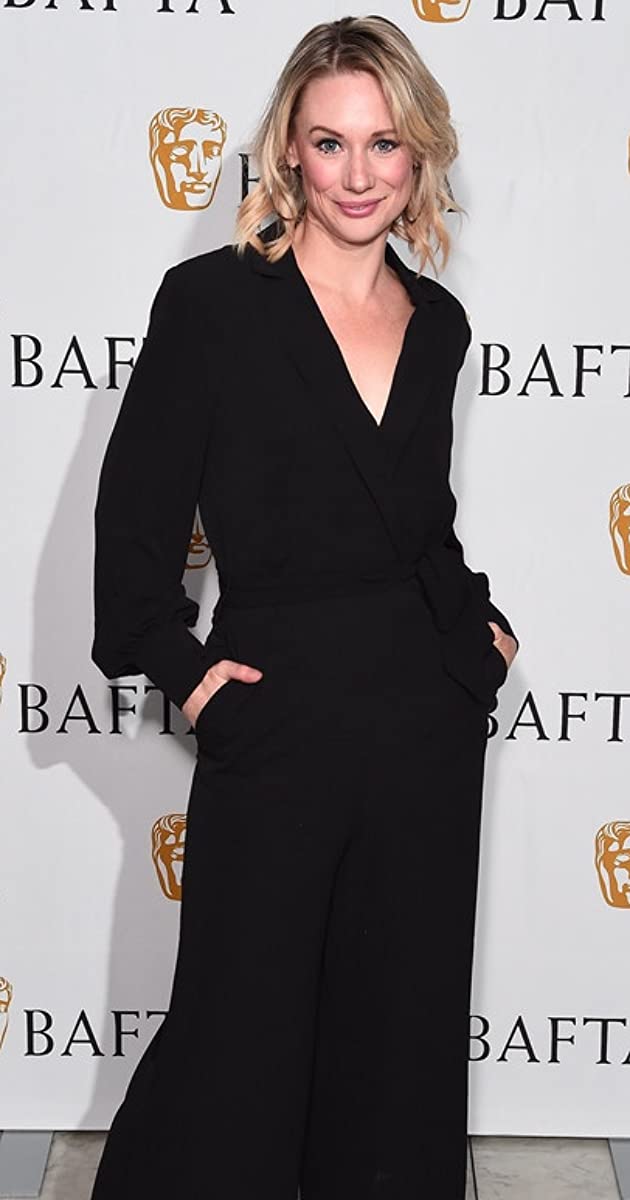 Kellie was born in Croydon and lives in SE London.

She trained at The BRIT School and works in Film, TV, Theatre & Radio.

Kellie has recently been selected for BAFTA Elevate actors 2019/20

She is perhaps best known for playing ‘Carly wicks’ in ‘Eastenders (BBC) appearing in over 200 episodes. She played ‘Violet’ in BBC drama Thousand Streets Under the Sky (directed by Simon Curtis) and ‘Kym’ The Office Christmas Specials (BBC).

Kellie is an ambassador for the charities Anthony Nolan & Mencap.