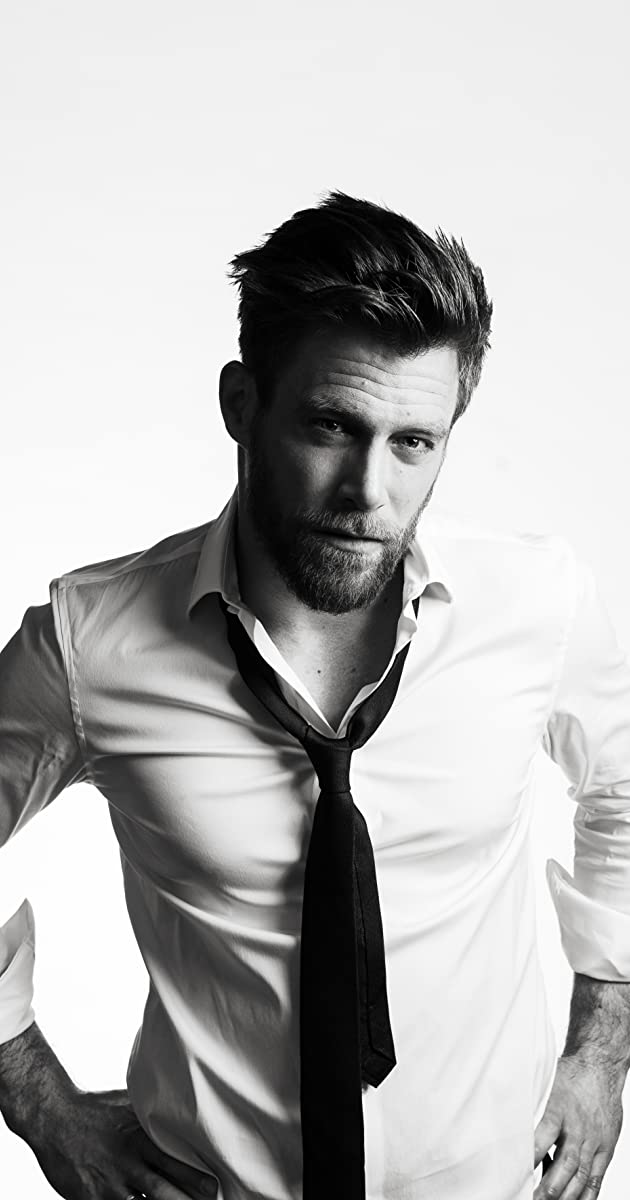 Ken Duken was born on the 17th of April 1979 as a son of an actress and a doctor in Heidelberg / Germany. He started to learn acting from his stage actress mother Christina Loeb. Later he took courses by James Reynolds and Bruce McDonald but he never attended drama school.

Before starting his career on television in 1997 Ken acted throughout different stage plays, for example “Visit from an old Lady”. In the year 1998 he got a hold of his first leading role in the film “Land of Milk and Honey” (direction: Friedemann Fromm), and played side by side with Franka Potente and Heiner Lauterbach. BILD, largest daily paper in Germany, called him a “Shootingstar” with great talent and charisma.

In 2000 Ken convinced in the role of Mark, a young guy confined to a wheelchair, in the motion picture “Gran Paradiso” from Miguel Alexandre. This film was nominated for the German Film Award. After some German productions, for example “Nightshift” (ZDF, direction: Lars Becker), Ken took part in the comedy “100 per cent” from Simon Verhoeven.

Throughout the last years Ken Duken above all was shooting abroad together with great actors like Peter O’Toole, Klaus Maria Brandauer, Max von Sydow and Dominique Pinon. With the Italian production “Hidden Children” (2003, direction: Leone Pompucci) he gained great success and won amongst others the French Movie-Award at the 18th “Reincontres de Television de Reims”.

In 2003 Ken and some friends founded the film production company “Grand Hotel Pictures”. The successful debut’s name was “From another Point of View” (direction and production), which premiered on the 15th of April 2004 in Munich, starring his wife Marisa Leonie Bach and Dominique Pinon, famous French actor (Alien4, Amélie…). At the same time he put on Music-Videos (e.g. Curse – “Gangster-Rap”, Oomph – “Das letzte Streichholz”) and began to write the script for his first own film “Waiting for Eve”.

In 2005 Ken played the leading role in the movie “Another league” (produced by Wüste Film, winner of the Berlinale 2004 with “Against the wall”) for which he was assigned as best actor at the Comedy-Festival in Monte Carlo. Furthermore he took part at the big Italian production “Karol” (film version of the life of the deceased Pope John Paul II (Karol Woytila)) for Channel 5 (Italy) which achieved an audience rating of 47%. In Poland this film beat all records and was more successful than “Star Wars 3” or “War of the worlds”.

In March 2005 Ken Duken was awarded with the Grimme Award for his role in “Kiss and Run” before he started filming “Störtebeker” (a movie about the life of the most famous German pirate) in May 2005. Afterwards he played the character Teddy Schrader in Lars Becker’s “Nightshift”. In summer 2006 Ken played the role of Anatol Kuragin in the international production “War & Peace”, based on the novel of Tolstoj, directed by Robert Dornhelm, where he had to shoot in Vilnius/Lithuania and St. Petersburg and afterward he was shooting another international production in Morocco – “Ali Baba”, directed by Pierre Aknine. After leading roles in the movies “Distanz” and “Gellert”, which were produced by Grand Hotel Pictures, he took part in the Italian production “Il Commissario de Luca”, directed by Antonio Frazzi and played Ben Winter, a war returnee from Afganistan in the tv movie “Willkommen zuhause”. In 2008 Ken won his second Grimme Award for “Eine andere Liga” and the Franz Hofer Award. In the same year he played the name part in the fairy tale “Koenig Drosselbart”, co-starred with Gary Dourdan in the international production “Fire”, played the leading role in “Das Unglueck von Ueberlingen” (directed by Till Endemann), a tv movie about the air plane crash in Ueberlingen in 2002, and took part in Quentin Tarantino’s “Inglorious Basterds”. In 2009 he won the “Bayerischen Fernsehpreis” for “Willkommen zuhause” in the category “best actor TV-movie”. At the moment he co-stars with Till Schweiger in his new movie “Zweiohrkueken.