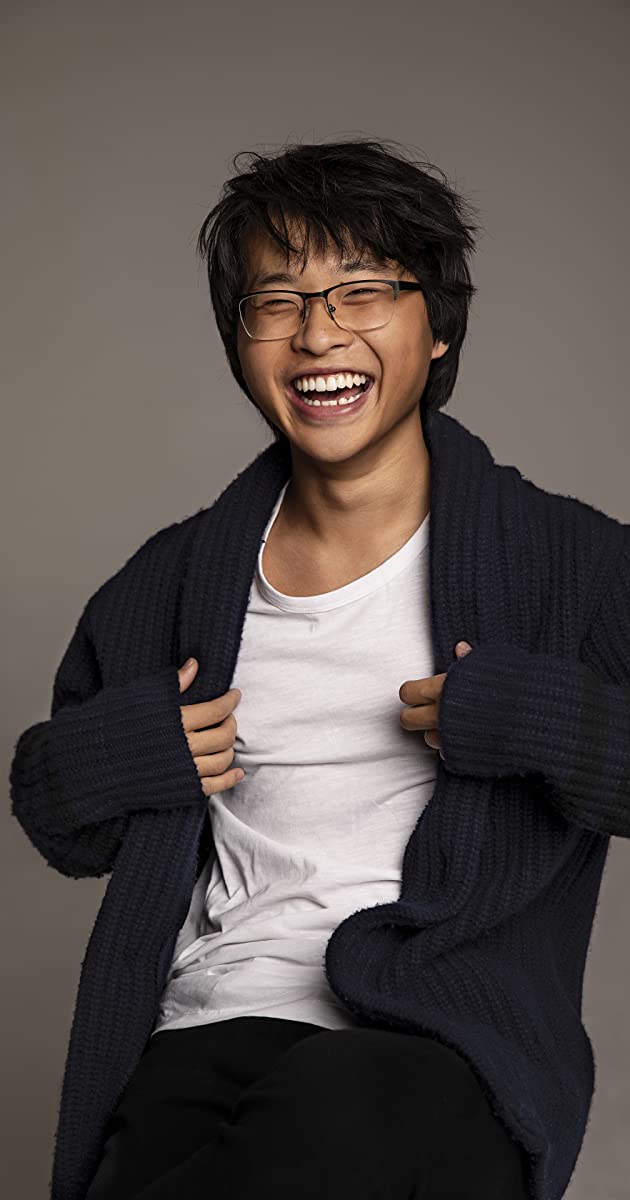 In 2018 Young Hollywood star on the rise Kenny Ridwan can be seen appearing on ABC’s hit series “The Goldbergs.” The series takes place in the 1980’s and follows super-geek and movie obsessed youngest child Adam (Sean Giambrone) throughout his wonder years, as he documents the hilarious and awkward antics of his colorful family. Ridwan joined the cast in season one and instantly became a fan favorite as the turtleneck wearing, Princess-Bride loving, high schooler Dave Kim. “The Goldbergs” will premiere season six on September 26, 2018 and also stars Wendi McLendon-Covey, Jeff Garlin, Hayley Orrantia, and Troy Gentile.

Aside from his work on “The Goldbergs” over the last few years Ridwan has appeared on critically acclaimed series including: “House of Lies,” “Perception,” “Bones,” “Modern Family,” “Anger Management,” “The Middle,” and “The McCarthy’s.”

Born in Bellevue, Washington (near Seattle) Ridwan grew up in a mixed American/Asian family full of doctors, lawyers, and software engineers. Growing up he was heavily influenced by many cultures, even studying Mandarin Chinese for several years. While in elementary school he began participating in theater, and his parents watched him come alive on stage. Bringing characters to life quickly became one of Ridwan’s greatest passions and by 12 years old his family moved to Los Angeles so he could pursue acting full time. Upon landing in LA, he began booking guest star and recurring roles on some of the hottest series on television before landing his role on “The Goldbergs” in 2014.

Ridwan graduated from Campbell Hall High School in Los Angeles with honors, and is currently a sophomore at Columbia University in New York studying creative writing. He splits his time between New York and Los Angeles, flying back and forth to film his role on “The Goldbergs.”