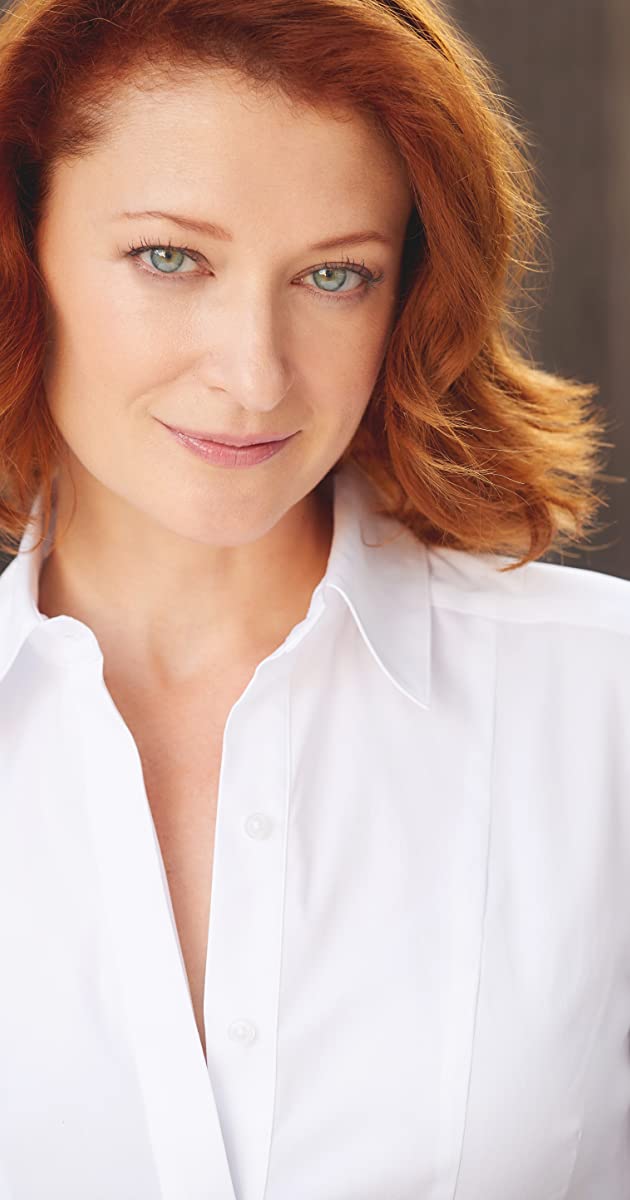 Kerry O’Malley was raised in Nashua, NH. She was educated at Duke University and the American Repertory Theater Institute for Advanced Theater Training at Harvard University. She is one of four children.

Her film credits include Terminator Genisys with Emilia Clarke and Arnold Schwarzenegger, Annabelle, Annabelle: Creation the Disney feature Earth to Echo, Case 39 with Renee Zellweger, The Happening with Mark Wahlberg, Rounders with Matt Damon, and many others.

Her New York theatre credits include roles on Broadway (and the First National Tour) as Betty Haynes (the Rosemary Clooney role) in Irving Berlin’s White Christmas, directed by Walter Bobbie; The Baker’s Wife in the 2002 revival of Into the Woods, directed by James Lapine, for which she received Outer Critics and Drama Desk nominations; Dr. Sharone Stein in Michael Mayer’s revival of On a Clear Day You Can See Forever; Dolly Tate (and understudy to Reba McEntire) in Annie Get Your Gun, directed by Graciela Daniele; Billy’s Mum in Billy Elliot, directed by Stephen Daldry. Off-Broadway she played Fran Kubelik opposite Martin Short in the acclaimed Encores! revival of Promises, Promises directed by Rob Marshall; Sharon in the Irish Repertory Theatre’s production of Finian’s Rainbow; and Mary in the Atlantic Theatre Company’s Dublin Carol, directed by the author Conor McPherson.

She is a huge Boston sports fan and has sung the national anthem for many professional sports teams including the Boston Red Sox at Fenway Park, the Boston Celtics at TD Garden, the Minnesota Wild at Xcel Energy Center and the Pittsburgh Pirates at PNC Park. She resides in Los Angeles with her husband, Photographer and Police and Medical Technical Advisor, Karl Sonnenberg. She is the sister of actor and writer Mike O’Malley.