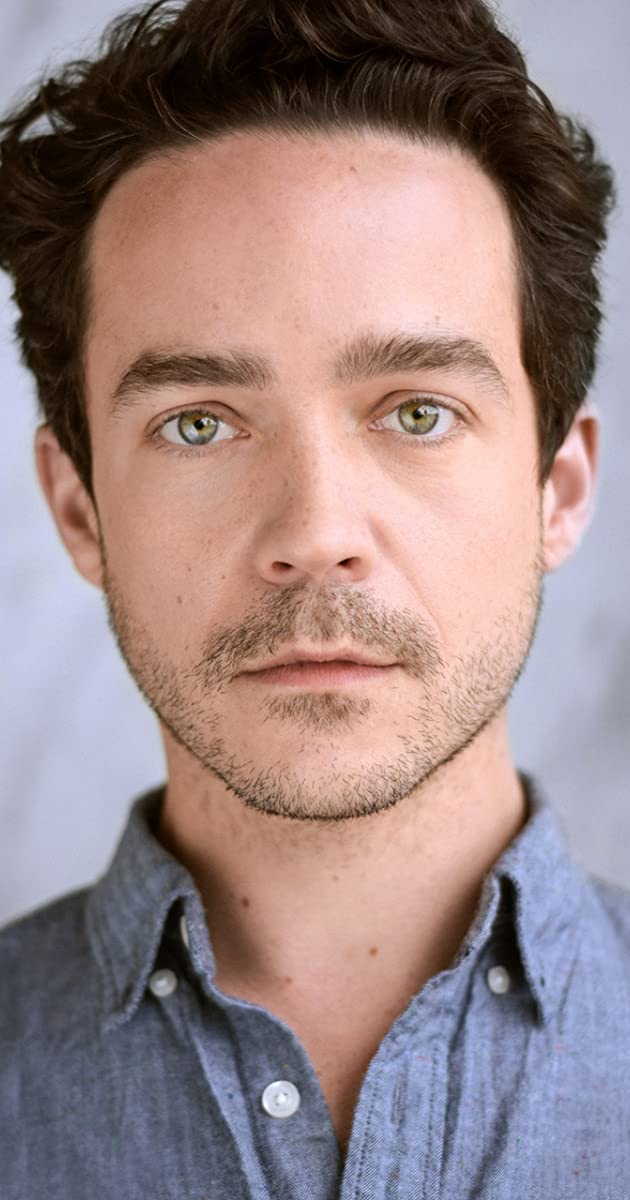 Kett was born in Portland, Oregon and raised in Vancouver, Canada. He started acting in local theater when he was only 4. He performed in several plays including “Lost in Yonkers” and “Broadway Bound”. Later, he starred in the independent Canadian film “Rollercoaster” and received a nomination for Canada’s prestigious Leo Award. He soon became a familiar face on television with guest-starring roles on shows like “Millennium”, “The X-Files”, “So Weird” and “The Net”. Kett currently divides his time between Vancouver and Los Angeles. When not working, he enjoys writing, reading poetry, and seeing movies.