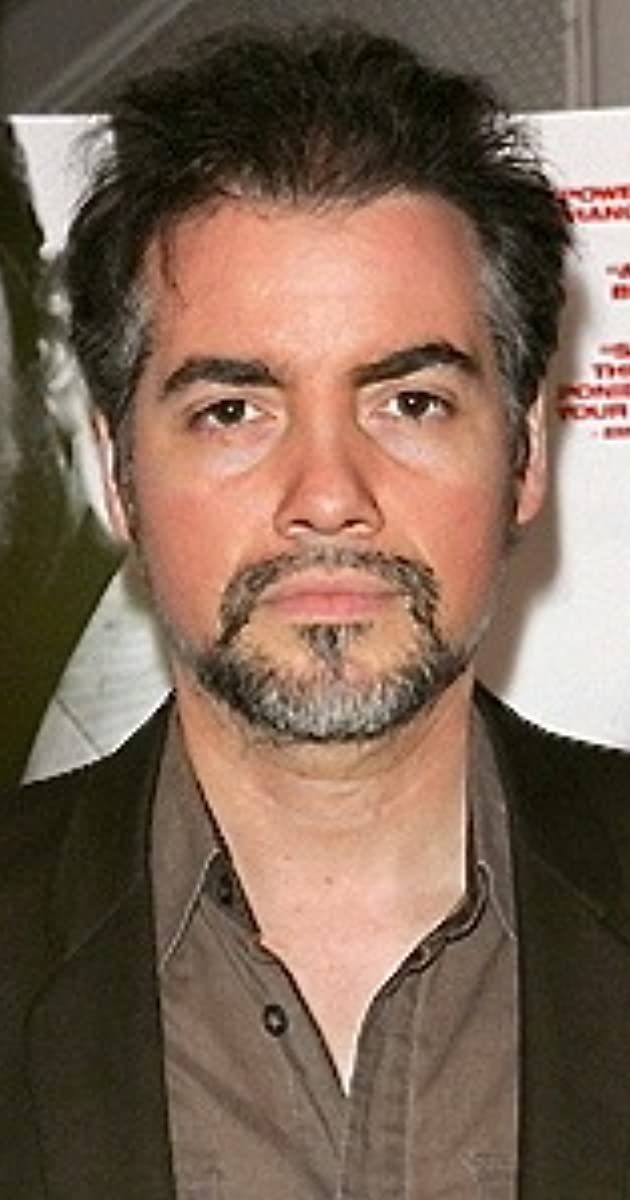 A native of the Bronx, New York, Kevin Corrigan has been acting and writing since the age of 15. He made his film debut in The Road Home (1989) and around that time, when he was just 17, his original play “The Boiler Room” was produced by the Young Playwrights Festival of New York. He has gone on to star in countless independent films and has made quite an impression. Corrigan is also an experienced guitarist and has played in several New York City bands.