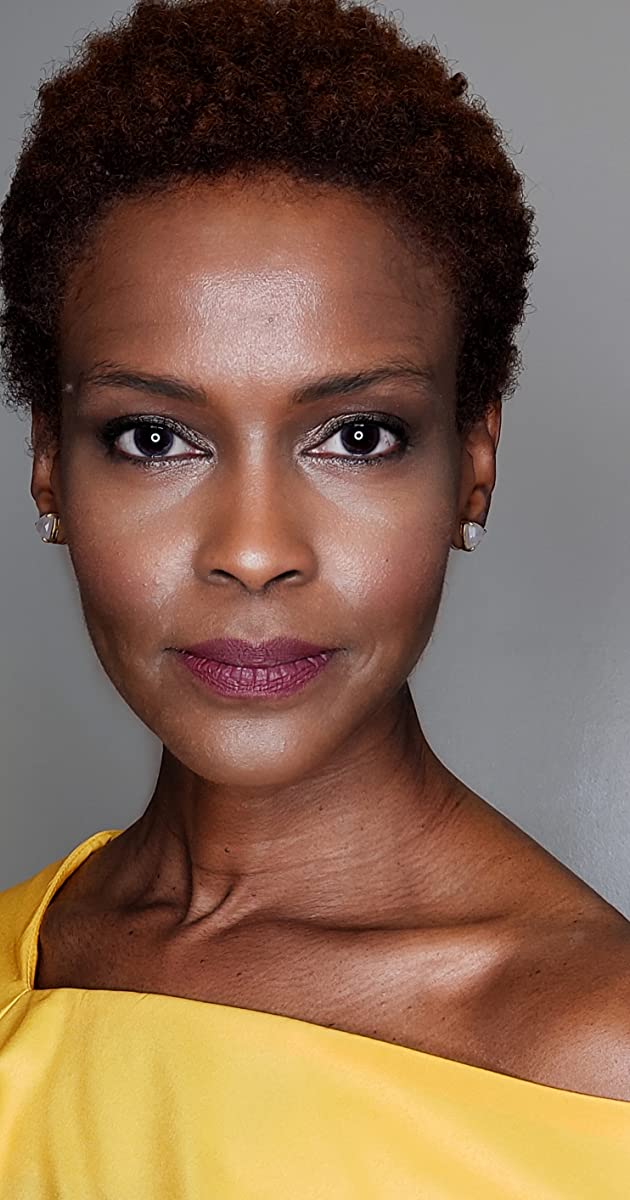 Kim Hawthorne is a native of Newark, New Jersey. When she was just 12 years old she began studying opera and went on to earn a classical music scholarship to Birmingham-Southern College in Alabama. After graduating with honors and a Bachelor of Arts in Musical Theatre, she launched her professional theatre career at the Alliance Theatre in Atlanta, Georgia where she originated the role of “Minnie Dove Charles” in Pearl Cleage’s FLYIN’ WEST under the direction of Kenny Leon. She moved to New York where she made her Broadway debut performing the lead role of “Queen” in Cy Coleman and Ira Gasman’s musical THE LIFE directed by Michael Blakemore.

Ms. Hawthorne has over 20 years experience on the big screen and television. Her feature film roles include the popular THE CHRONICLES OF RIDDICK and ALONG CAME A SPIDER. She was a series regular on Louis C.K.’s first HBO show, LUCKIE LOUIE and she was nominated for Canada’s prestigious Leo Award for her role in DA VINCI’S INQUEST. She recurred on the TV series RAKE, and on ABC Family’s SWITCHED AT BIRTH.

When she is not acting Ms. Hawthorne enjoys designing jewelry and spending time with her sons, Julian and Tobias.