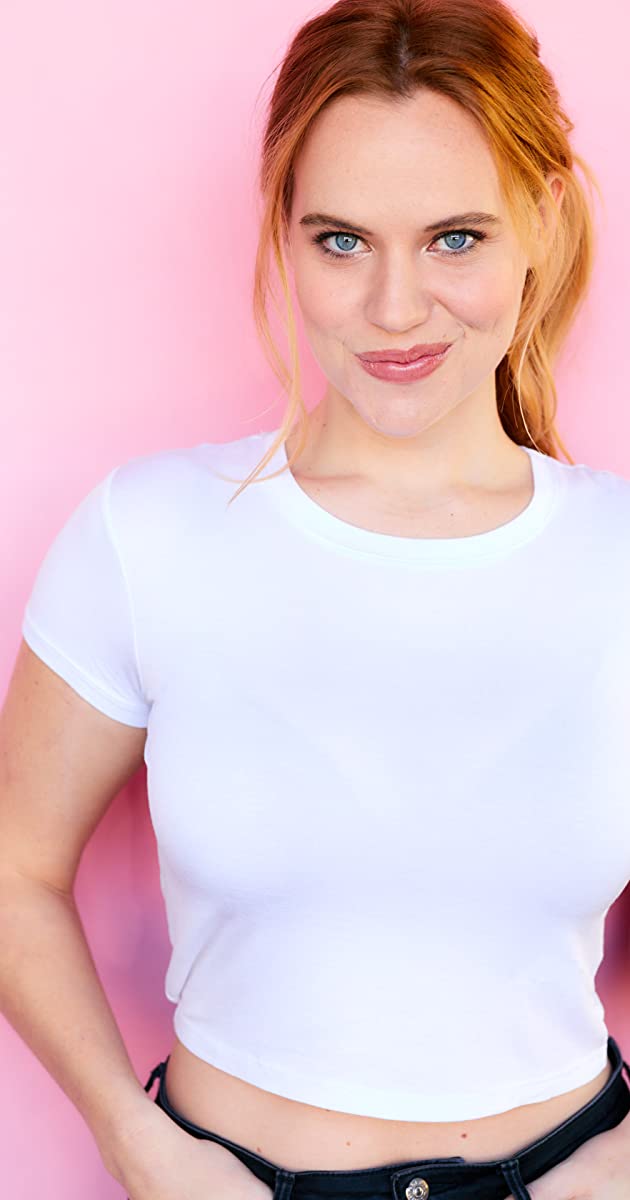 Kimberly Connolly was born in Stuart, Florida. She first got involved in acting as part of a musical program at Indian River State College at the age of 14. While still in high school, she enrolled in the local college and was cast in several college plays and musicals.

As soon as she graduated high school Kimberly moved to New York with the help of a scholarship and studied acting at the New York Conservatory for Dramatic Arts. Here, she studied theatre, movement, voice, improv, on-camera acting and Meisner.

Eventually, Kimberly moved out to Los Angeles, enrolling at the Elizabeth Mestnik Studio. She began taking improv classes at Second City Hollywood, starring in short films, national commercials, TV, features, and even co-creating and starring in a play titled “Stranded” at the Hollywood Fringe Festival in 2013. She also studied with Yale graduate Gregory Berger at the Berg Studios.