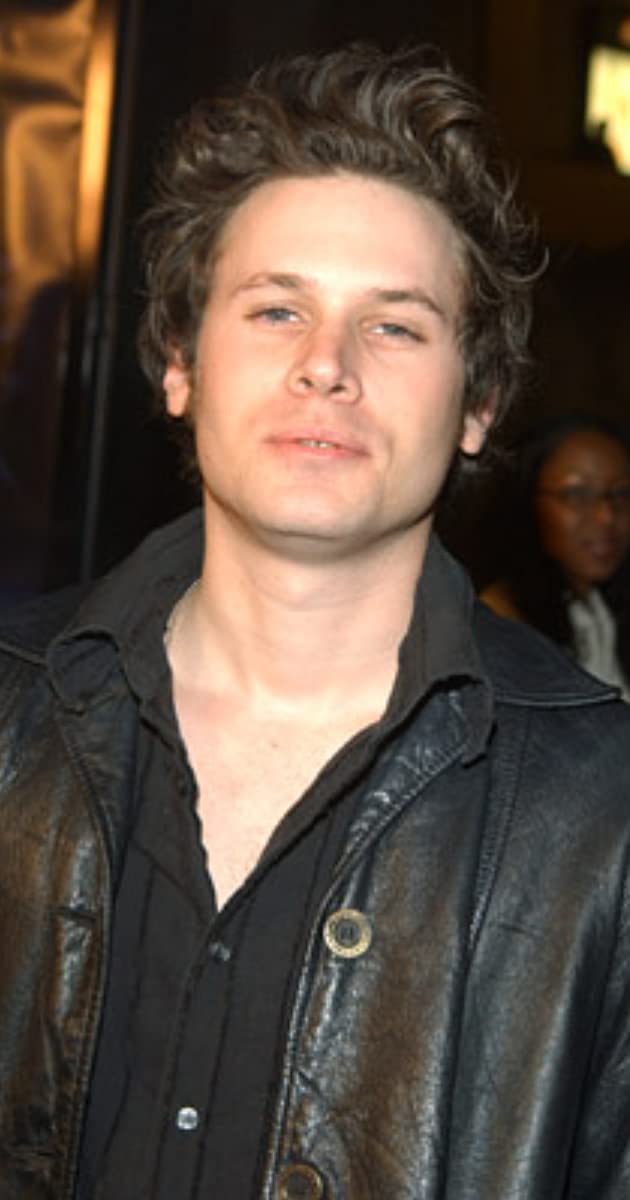 Kris Lemche was raised in Brampton, Ontario as the oldest of three children, which includes aspiring actor Matthew (Matt) Lemche. He is the son of a school teacher mother and a father who runs a heating business. Originally Kris wanted to become a doctor and study biochemistry in hopes of doing cancer research. Kris chose to attend Mayfield School of the Arts, merely because his friends were going there and not because he wanted to attended it. While he was saving money to become a doctor he stumbled upon an advertisement in the newspaper of an agency that was looking for actors. He responded and kept getting call backs which led him to play Zed Goldhawk on Flash forward. A series that was created by Disney. He discovered a passion for acting and is now putting his career of being a doctor on hold and is doing what he believes he loves to do best. Kris and his friends used to produce their own short movies. To this day Kris enjoys making, acting and just being a part of movies. He enjoys movies with DeNiro.