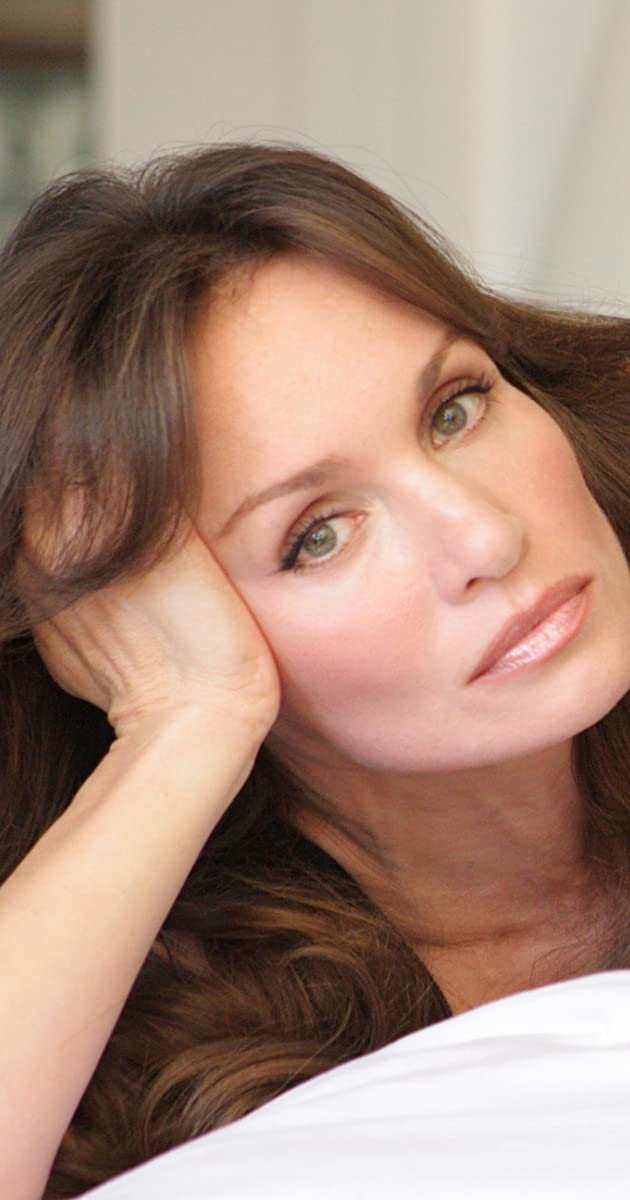 Kristen Cloke was born September 2 in Van Nuys, California. She attended California State University, Northridge. Her first feature film role was the female lead in Megaville (1990), opposite Billy Zane. She is best known from her role as Shane Vansen in the television series Space: Above and Beyond (1995). In addition to her acting, she is associate artistic director of The Alliance Repertory Company in Burbank, California, where she writes, produces and directs.