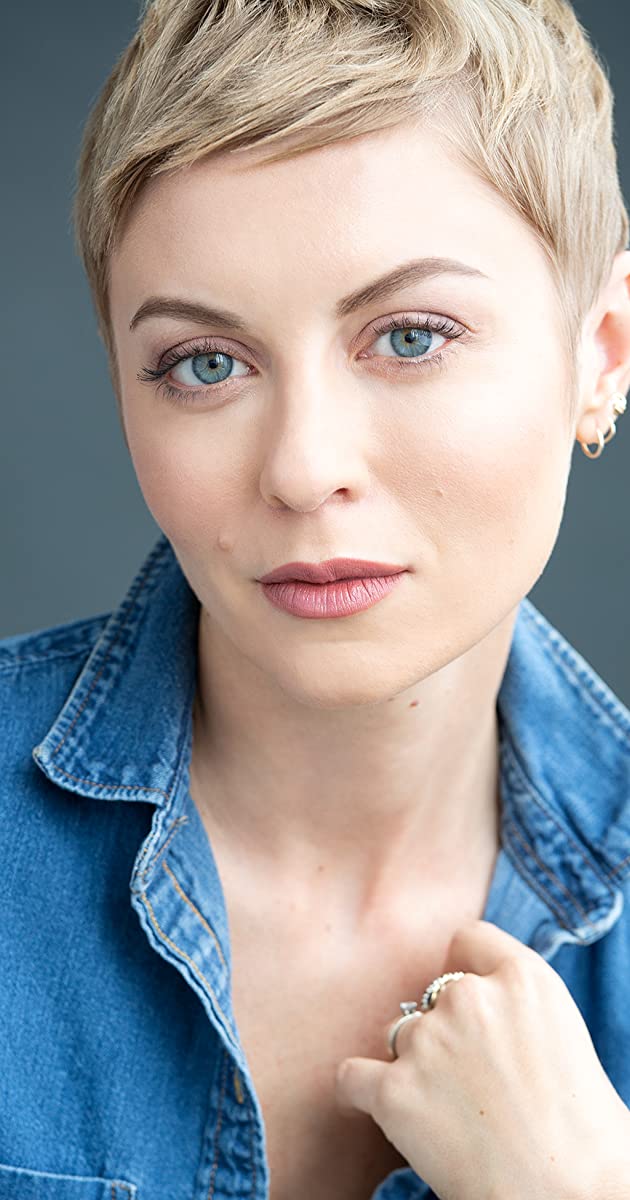 Kristina Pesic was born in Toronto, Canada.A first-generation Canadian of Serbian and Danish descent, her father is an artisanal ice cream maker and her mother is an accountant.

Kristina was plucked out of high school to be the face of Rogers Wireless; a 4 year commercial campaign that launched her global career.

Television audiences now know her from the cult classic Degrassi: The Next Generation and as the manipulative and sexy, Deirdre “Treasure Doll” Lamb on SyFy Network’s Defiance. Kristina starred opposite Dutchess Megan Markle in Hallmark’s When Sparks Fly and appeared in multiple Lifetime MOWs (a highlight includes playing opposite Gary Cole). She was also seen on Spike TV’s Blue Mountain State, ABC’s Rookie Blue, and SyFy’s Lost Girl.

She appeared in the major motion pictures Scott Pilgrim Vs. The World, The Vow, and the horror anthology, Southbound.

In Los Angeles, she trained with The Groundlings, UCB, The Imagined Life Studio, and John Rosenfeld Studio.

She lives in Hollywood with her writer husband, Matt Unsworth and three rescue cats. She enjoys an active lifestyle and cooking…while listening to true crime podcasts.