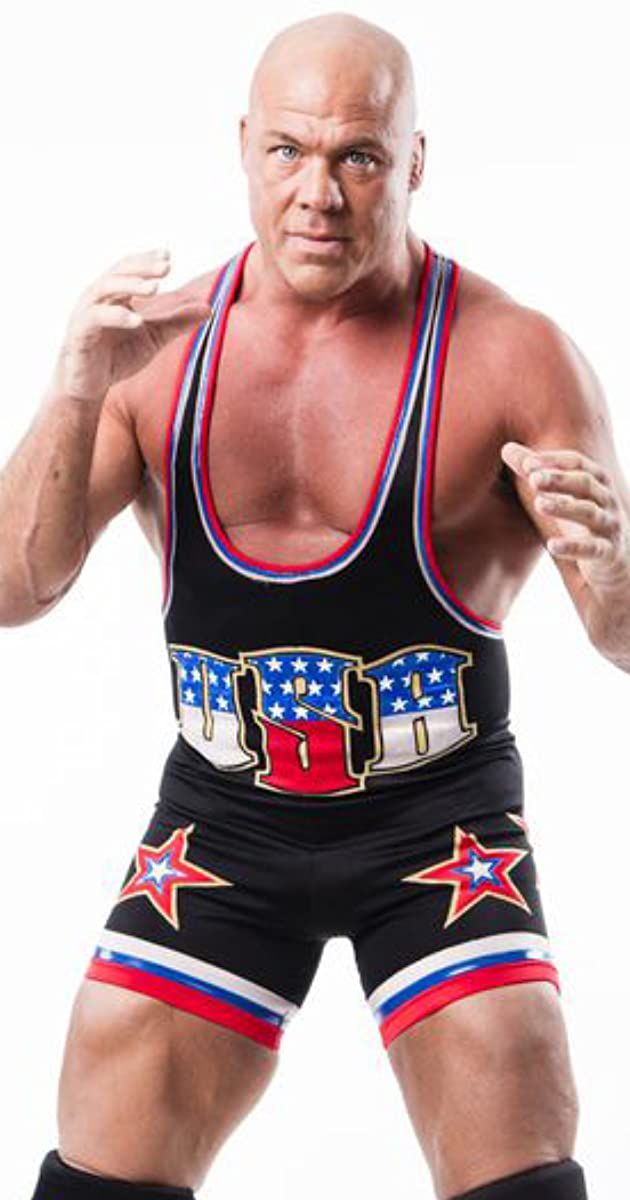 Kurt Angle was born in Pittsburgh, Pennsylvania, USA. He won a Olympic Gold Medal in 1996 having notoriously won it with a broken neck. In 1998 he transitioned into professional wrestling where he sky rocked to success after joining the World Wrestling Federation. He later became the first ever wrestler to hold the WCW and WWF Championships during the same calendar year. He also became the second ever TNA Triple Crown Champion in the promotions history and is a overall 13 time World Champion in professional wrestling.