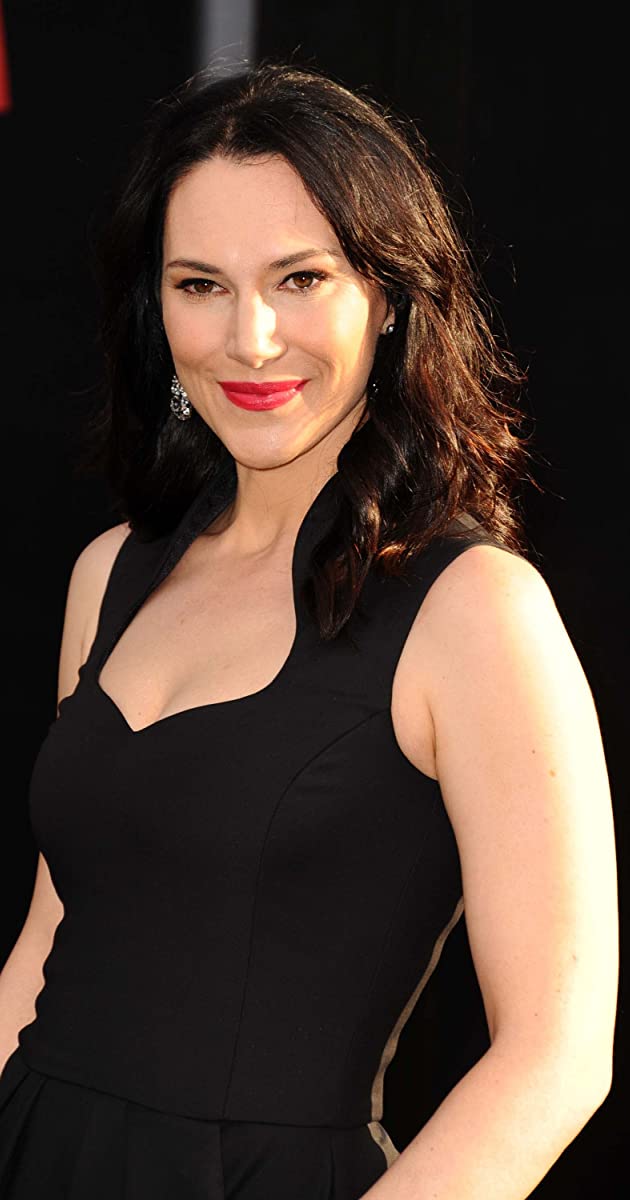 Kyra Zagorsky was born in New York and raised in Colorado. She grew up an outdoors enthusiast, an athlete and a dancer. She received a BFA in theatre from Southern Oregon University in Ashland and a Master of Fine Arts degree in Acting from the University of California. Kyra played leading roles in regional theatre across the U.S. until she made the transition to TV and Film in 2007. Her breakout role was Dr. Julia Walker in Ron Moore’s “Helix”.