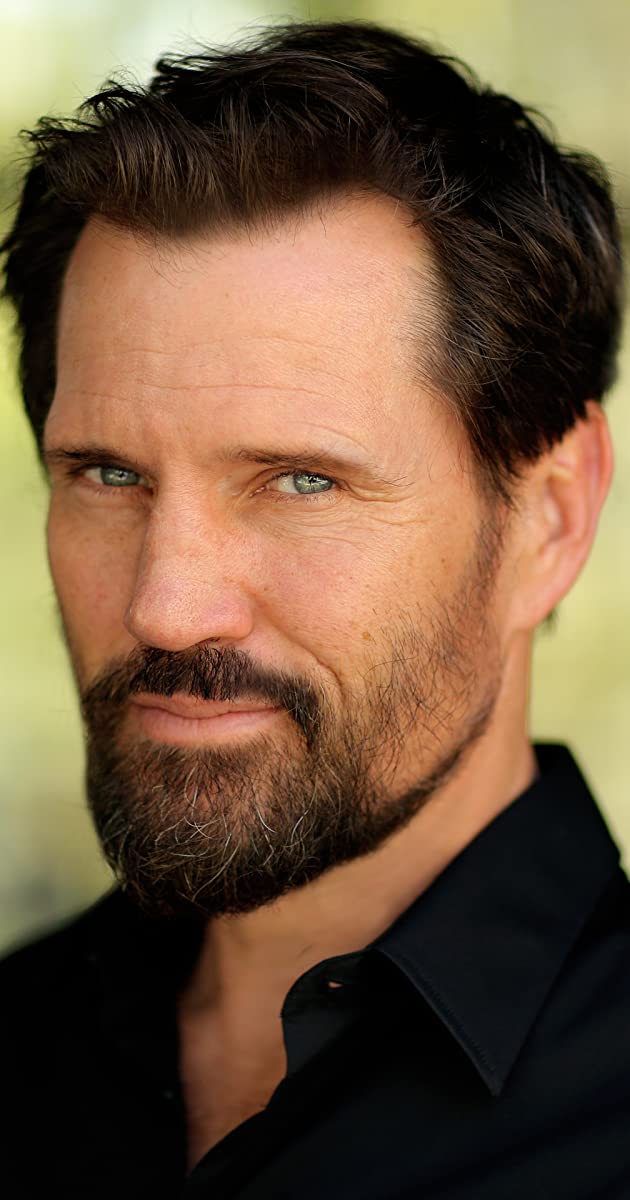 Langley Kirkwood was born in Bromley, Kent, England, UK. His family moved to South Africa when Kirkwood was young. The son of a poet and an art teacher, he was exposed to literature and the arts from an early age and fell in love with acting in his school years. He studied drama at high school and at Johannesburg’s Wits University, and started working in theatre immediately thereafter. He made an award-winning debut at Johannesburg’s Market Theatre as Billy the Kid and followed that up by award-nominated performances in other theatre productions in both Johannesburg and Cape Town, and winning another award as Biff Loman in Miller’s Death of a Salesman. He had two children, Willow and Phoenix with former Calvin Klein model Josie Borain. He lives in Cape Town and works primarily in film and television, but still finds time for theatre and also works as a voice-artist. He is a fitness fanatic and spends much of his free time trail running, cycling and competing in ultra distance races.