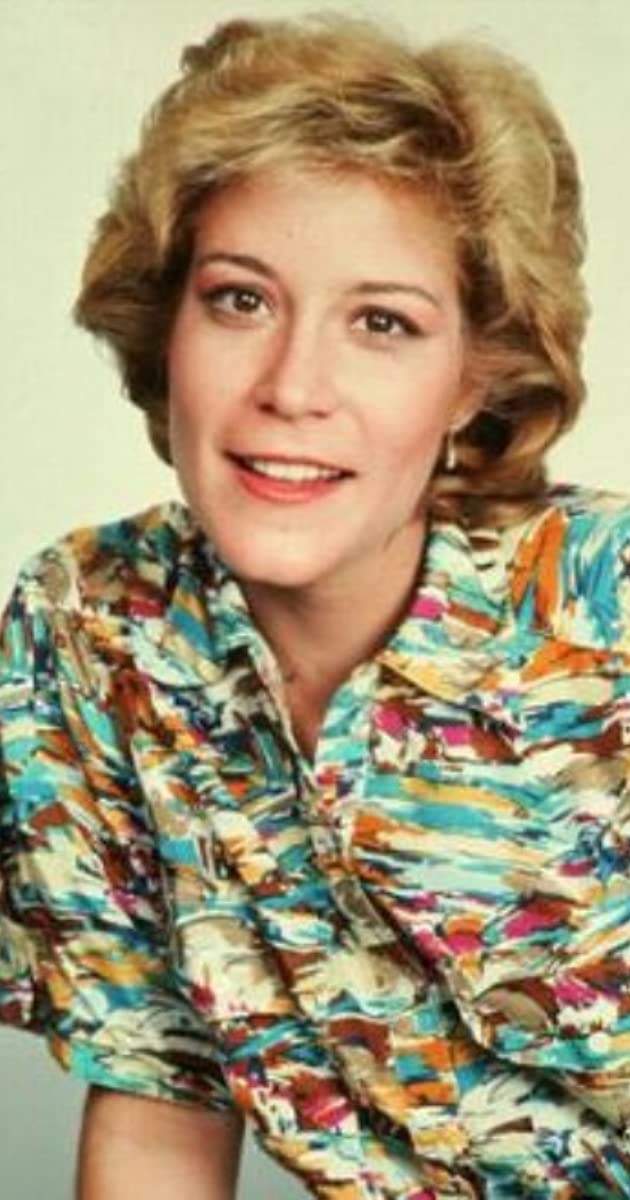 Although Lani O’Grady retired from acting in the ’80s to become a talent agent like her mother, she had long secured her place in the TV Land pantheon as Mary, the brainiac wannabe doctor in Eight Is Enough (1977)’s expansive Bradford brood. The dramedy, starring Dick Van Patten as a newspaper columnist and superdad, ran on ABC from 1977-1981. In addition to her four-year stint on the show and two late-’80s reunion specials, O’Grady racked up appearances on such other ’70s tube staples as The Love Boat (1977), as well as TV movies like The Kid with the Broken Halo (1982), before leaving Hollywood.

She had been dogged by health and pill problems dating back to her Mary Bradford days. In a series of interviews in the 1990s, she admitted to having suffered panic attacks for the previous 20 years. Scores of doctors misdiagnosed her; to cope with the frequent anxiety episodes–sometimes she’d shake so badly she couldn’t leave her dressing room to shoot a scene–she was fed a veritable pharmacy: Xanax, Valium and Librium. She became hooked on the pills and, eventually, alcohol, too. She went into rehab at least five times. By the mid-’90s she declared herself clean, thanks to an alternative-medicine regimen, and even went to work for her doctor as a recovery counselor. However, in 1998 she checked herself into the mental health ward of Cedars-Sinai Medical Center in Los Angeles for detox. She had become hooked on a prescription drug called Ativan. While in Cedars she claimed she was sexually battered by a medical technician and sued the hospital. The suit was pending at the time of her death.

O’Grady came from a show-biz family. Her brother, Don Grady, was an original Mouseketeer and member of another notable TV family–he played Robbie on My Three Sons (1960). Her mother, Mary Grady, was an agent who represented several child actors. Born Lanita Rose Agrati on October 2, 1954, she changed her name once she landed her “Eight Is Enough” gig. Her first professional role came at the age of 13, when she made a brief appearance in the TV western The High Chaparral (1967). She died on September 25, 2001, at her home in Valencia, CA, just a week shy of her 47th birthday.