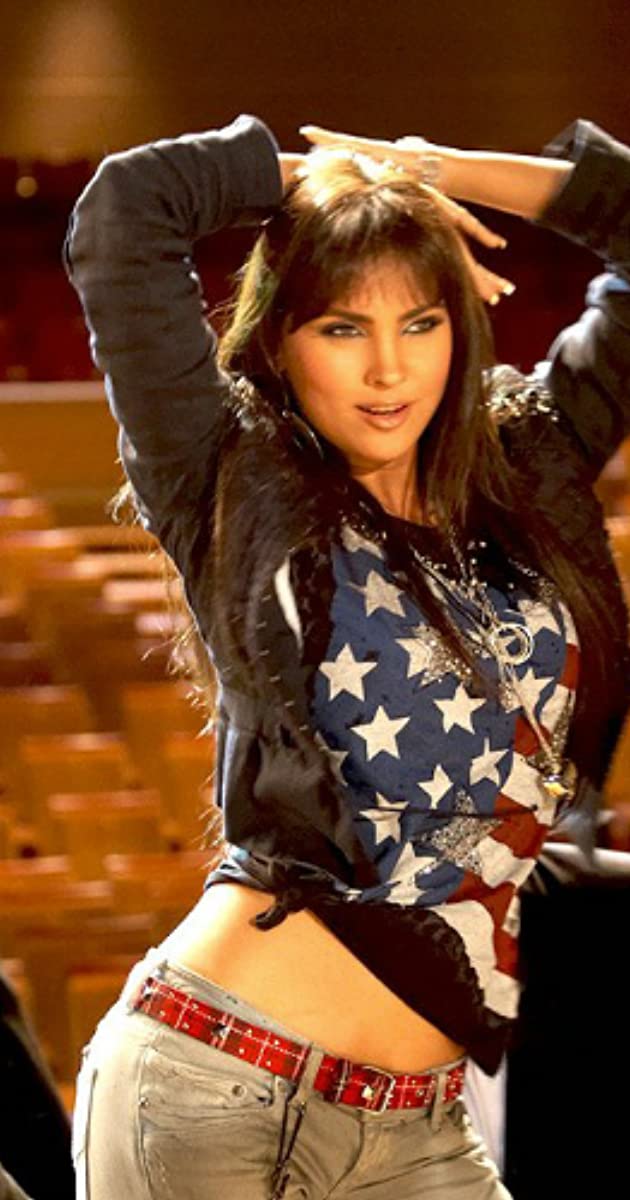 Lara was born in Ghaziabad, Uttar Pradesh, India, on April 16, 1978. Her dad is retired Wing Commander L.K. Dutta and her mother is Jennifer Dutta. Lara has two sisters, one of whom serves in the Indian Air Force, and is the cousin of Nitin Sawhney.

In 1981 the Dutta family re-located to Bangalore, and she was enrolled in St. Francis Xavier Girls’ High School where she studied till her 10th Standard, and later did her First Year and Second Year Junior College at the Frank Anthony Public School. After graduating from school, she then went on to earn a degree in Economics from Bombay University. She is fluent in both Hindi and English.

In 1997 Lara enrolled and subsequently won the Miss Gladrags competition, leading her to represent India at the Miss Intercontinental, and thereafter being crowned Miss Universe in 2000 in Cyprus, making her the second Indian to win this prestigious award.

After completing her Miss Universe commitments, she received several offers from Bollywood movie makers, and starred in Andaaz in 2003, which won her considerable recognition, and she subsequently won the best female debut award from Femina.

Thereafter, most of her movies failed to make a mark at the box office, however, she did become popular and a household name. Some of the movies she is remembered for are ‘Masti’, ‘No Entry, ‘Kaal’, ‘Partner’, Hey Baby’ amongst others.

She is also known for her sense of humor, and a talent for writing. She has now announced that she will writing scripts, and hopes that one day someone from Bollywood will make flicks out of them.