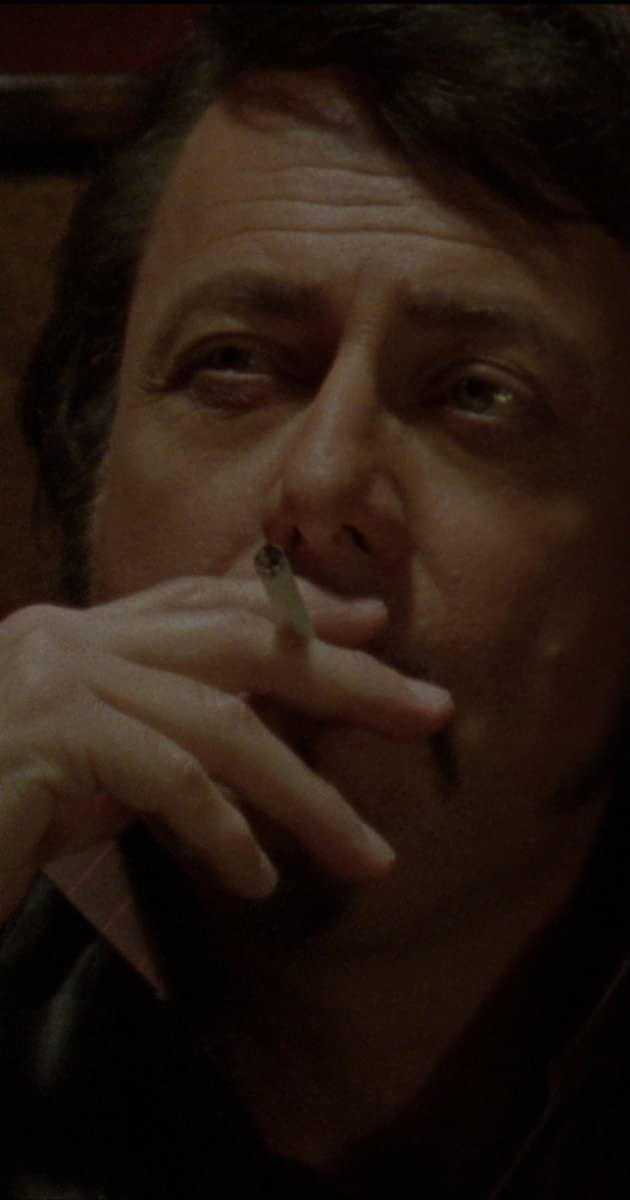 Larry Bishop was born on November 30, 1948 in Philadelphia, Pennsylvania and grew up in New Jersey. He’s the son of famous Rat Pack comic Joey Bishop. Larry attended high school in Beverly Hills, California. After graduation Bishop was briefly in an improvisational group whose other members included Rob Reiner, Albert Brooks and Richard Dreyfuss. Larry was hook-handed drummer Abraham in Wild in the Streets (1968). Bishop achieved his enduring cult popularity with his portrayals of scruffy bikers in The Savage Seven (1968), Angel Unchained (1970) and Chrome and Hot Leather (1971). Moreover, Larry did guest spots on such TV shows as The Dukes of Hazzard (1979), Barnaby Jones (1973), Laverne & Shirley (1976), Barney Miller (1975), Kung Fu (1972), Love, American Style (1969) and I Dream of Jeannie (1965). Although he appeared alongside fellow biker movie regular Adam Roarke in the dim-witted comedy Capers (1974) and had a sizable supporting role in The Big Fix (1978), Bishop’s acting career sadly ran out of gas in the early 80s. Larry bounced backed in the mid 90s by writing the script for the mobster black comedy _Underworld_. He also has a substantial part in this film. Bishop then wrote, directed, co-produced and co-starred in the equally offbeat and uproarious Trigger Happy (1996). Larry popped up in a cameo as coarse, belligerent strip club owner Larry Gomez in Kill Bill: Vol. 2 (2004). Larry Bishop’s most recent picture is Hell Ride (2008), an homage to 60s biker cinema that he not only wrote, directed, and co-produced, but stars in as well.